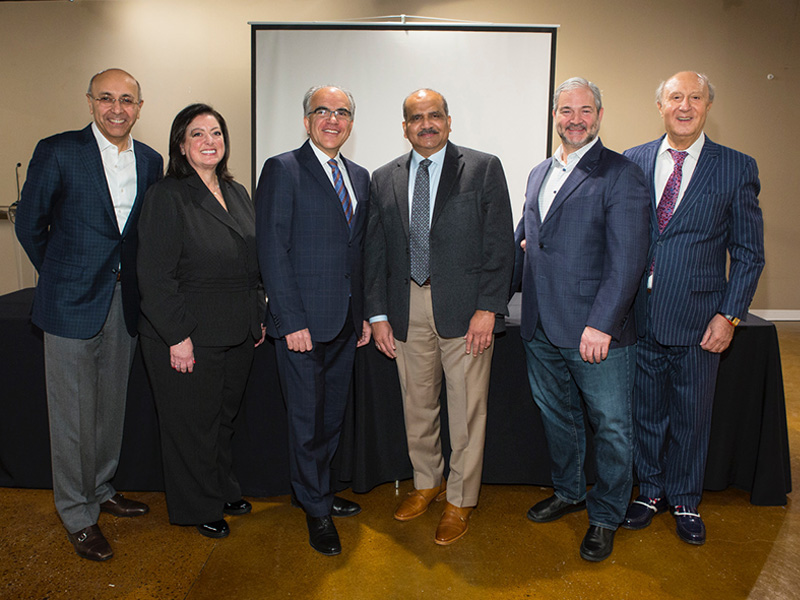 The Oriental Rug Importers Association (ORIA) held our annual meeting hosted by the World Market Center in Las Vegas on Tuesday, January 28th and elected the following Slate of Officers:

The ORIA has been a powerful voice and advocate for the rug industry in the United States since 1958. With the leadership of the newly elected ORIA Officers and Executive Board, we will continue to promote the best interests of The Oriental/AREA Rug Trade in the United States and in countries that produce our beautiful floor coverings. 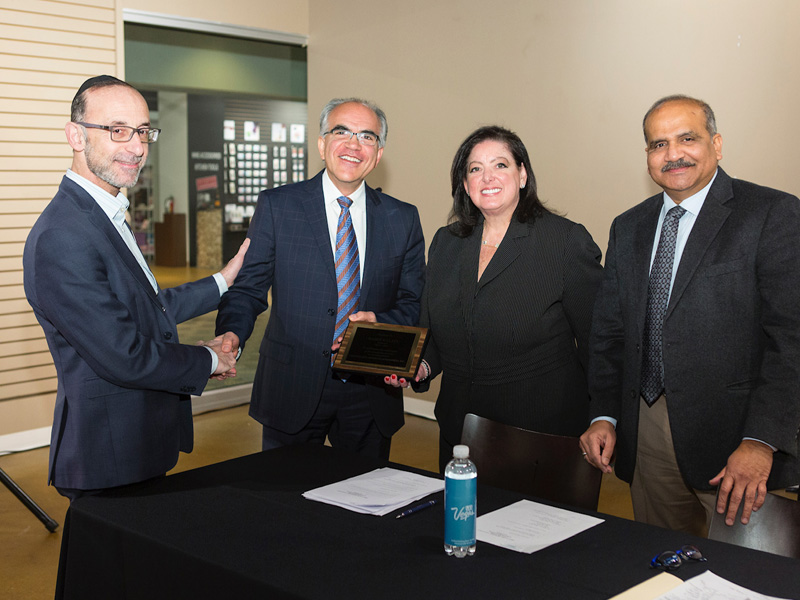 “On behalf of the Association, I would like to express my thanks to Ramin Kalaty, the immediate Past President and his fellow Officers for their leadership and continued generosity in time and energy,” said ORIA Executive Director Lucille Laufer. “I look forward to working closely with newly elected ORIA President Kami Navid and his Officers and Executive Board to bring the Association forward in what promises to be another challenging – but very productive year.”