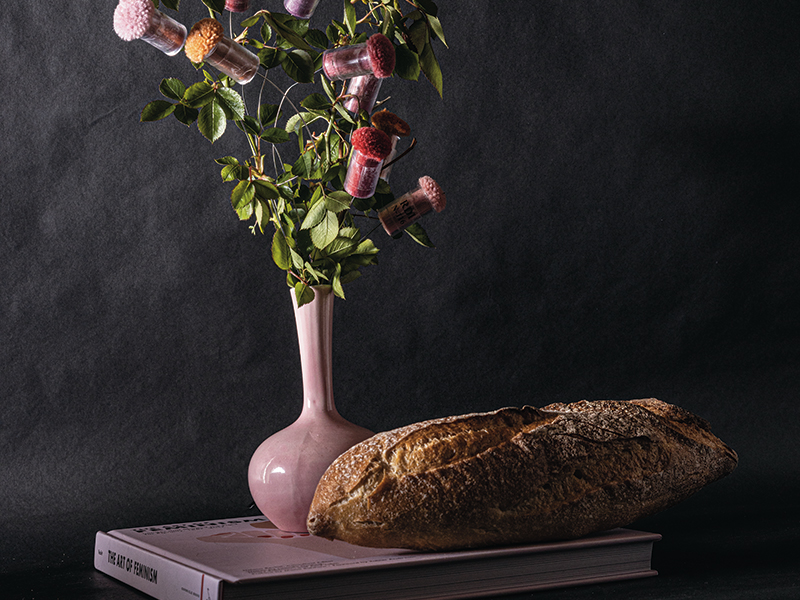 It began as a novelty to encourage creativity during a spring interrupted by a pandemic. Created by RUG INSIDER Editor Michael Christie, the concept of #tableauxdepompoms is simple: recreate a commonplace scene from around the home or (home) office using color-matching poms—preferably with a timely, perhaps socio-economic message attached. That was the concept. For brilliant execution however, one need look no further than the “Bread and Roses” tableaux created by Catherine Bertulli in collaboration with photographer Dennis Geller.

Originally a political slogan used by the women’s suffrage movement, the phrase originates in the early twentieth century and is now most commonly associated with the like-named Lawrence, Massachusetts textile workers’ strike of 1912. Pairing bread and roses in an appeal for both fair wages and dignified conditions, the slogan found resonance by transcending what are often tedious struggles for marginal economic advancements, relating the struggles to a simple striving for dignity and respect—hardly an unreasonable position. Timeliness it seems, much like design, can be quite cyclical in nature. 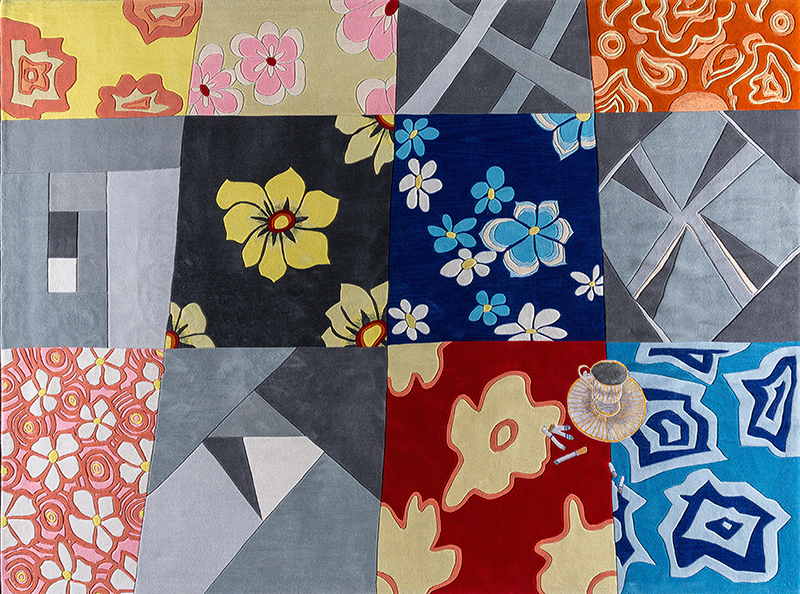 Maria Cristina Carbonell is a practicing artist whose oeuvre spans drawing, painting, photography, sculpture, and video. Never shy to experiment with new media and material, her introduction to the carpet house of Odabashian excited the artist, sparking the idea of making a rug. In this instance translating and enlarging an extant painting of the artist: “Pleasure.” 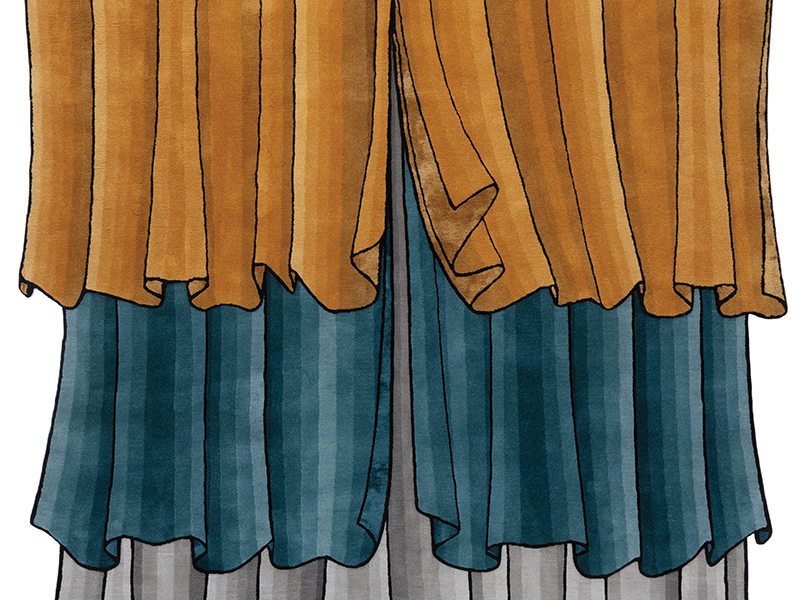 Giving the impression of folded and pleated fabric, perhaps drapery, or even the curtain which demarks the end of a spectacular performance, the soft and elegant design of Plissé embodies a further playfully graphic nod to the world of scenography. Paired with the delicate movement of the design’s drawing which reveals hints of pure silk in the faux lining of the layered fabrics, the resulting composition evokes the trompe l’oeil spirit of Roberta di Camerino’s now iconic designs from the 1950s. 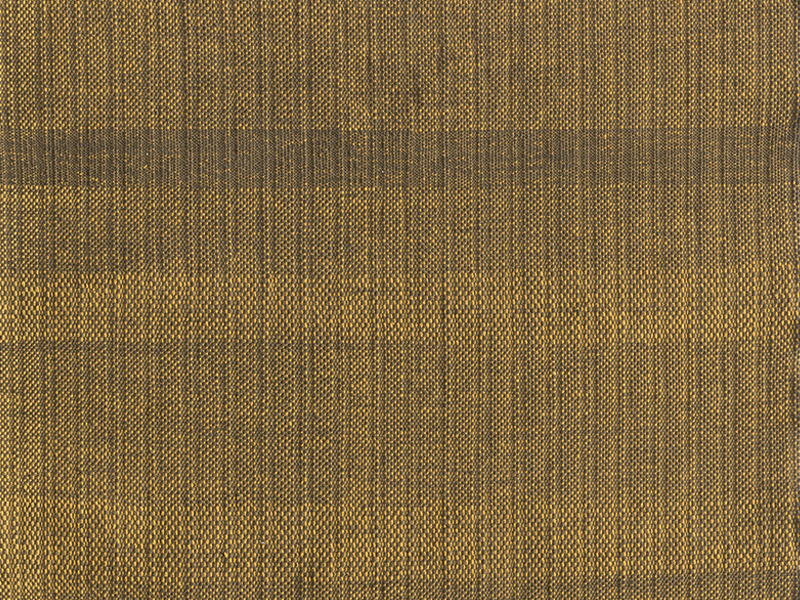 Nature’s inherent beauty is difficult to compete with even as it is so often cited as inspiration for a wide range of interior furnishings. Not only rugs and carpets call Nature muse, but fabric, wallpaper, tchotchkes, and more. And, now, as more exterior living spaces seek to ‘transfer the warmth of interior spaces to the outside world,’ how can a rug chosen to define and transform an outdoor space into a comfortable living environment compete with the natural beauty that surrounds it? 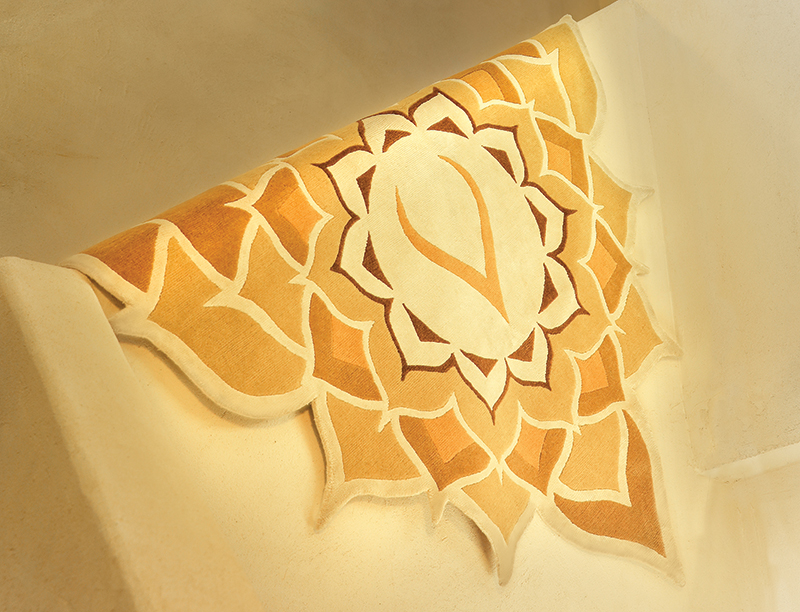 Hindu and Buddhist traditions identify numerous chakras, or focal points in the psycho-spiritual subtle body, which not only reside within the physical human form but also influence the health and well-being thereof. 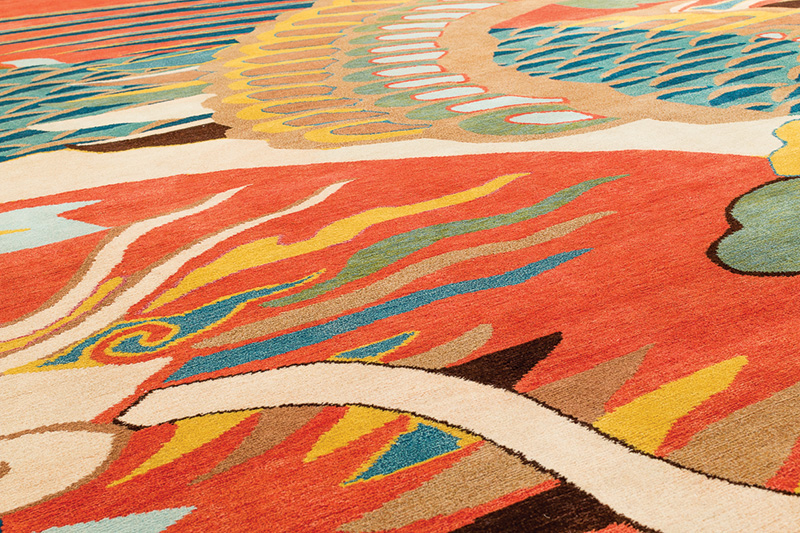 According to Greek mythology, the Phoenix is a long-lived bird that is cyclically regenerated, born again each time it rises from the fiery ashes of its demise. But the ancient Greeks do not hold exclusive domain over the myth; this reincarnating winged creature exists in cultures the world over. 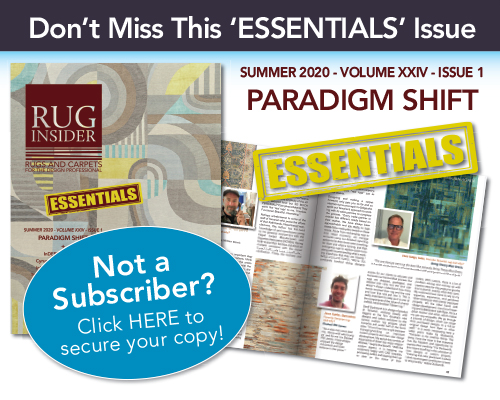