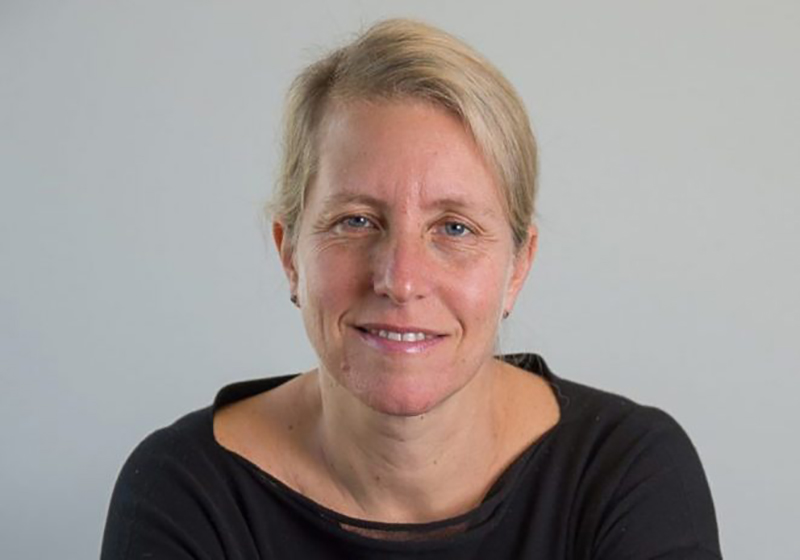 Nina Smith, the founding CEO of GoodWeave International, was recently named a recipient of the Tufts University Alumni Award for Active Citizenship and Public Service, which celebrates contributions to improving the lives of others. GoodWeave is the leading global NGO working to stop child labor in global supply chains.

GoodWeave brings visibility and rights to workers; restores childhoods; and provides assurance to companies and consumers that carpets and home textiles with the GoodWeave® certification label are produced free from child labor.

Under Smith's leadership over the past two decades, GoodWeave has pioneered and innovated a market-based system that has led to the rescue of nearly 8,000 children from exploitation. The organization has also provided rehabilitation, education and other critical support to rescued children, as well as tens of thousands of other children in producer communities in India, Nepal, Afghanistan and Bangladesh.

“Receiving this award is especially meaningful to me because Tufts is where I learned how interconnected this world is and how we can create solutions to global problems by tapping into this interconnectedness,” said Smith.

“GoodWeave’s board could not be prouder of Nina and all that she has accomplished during her tenure as GoodWeave’s CEO,” said Claude Fontheim, chairman of GoodWeave International’s board of directors. “Because of her efforts, child labor in South Asia’s carpet industry has been significantly reduced. As she and her team move into new sectors, tens of thousands of children will continue to benefit from GoodWeave’s educational programs, reunion with their families, and improved childhoods. GoodWeave’s methods have brought us closer to ending all forms of child and forced labor.”

A longtime advocate for children’s rights and an expert on addressing labor violations in manufacturing supply chains, Smith has spoken on these issues at fora such as the Skoll World Forum and the World Economic Forum. She is winner of the Skoll Award for Social Entrepreneurship, the Schwab Foundation Award for Social Entrepreneurs, and the Center for Nonprofit Advancement’s EXCEL Award for excellence in chief executive leadership. Currently, Smith sits on the boards of the Fair Labor Association and the Better Buying Institute. For more than two decades she has closely collaborated with GoodWeave founder Kailash Satyarthi, winner of the 2014 Nobel Peace Prize for his lifetime of work dedicated to ending child labor.