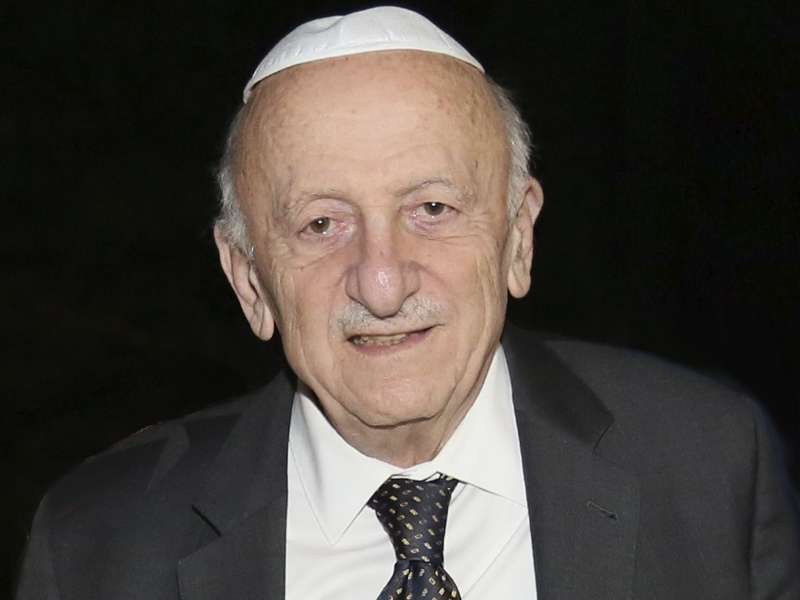 Kalaty Rug Corporation and the Kalaty family sadly announce the passing of their beloved husband, father, grandfather, great-grandfather and founder, Mirza Kalaty, 85, who was born in 1935.

Mr. Kalaty was a well-respected figure within the rug industry, known and liked not only for his business acumen, his wisdom and extensive knowledge about the art of fine rug makingbut also for his kindness, charitable giving and for his love of family. In addition to his loving wife, Shahin, and his five sons, Mirza Kalaty is survived by his grandchildren and great-grandchildren.

In lieu of flowers, the family requests that anyone wanting to make memorial donations direct their memorials to a charity that was meaningful to Mr. Kalaty – the ORIA Charitable Fund (oria.org/charitable-fund), which supports important educational programs and helps those in need in India and other carpet producing countries.

In memory of Mirza Kalaty, checks should be made to the Oriental Rug Importers Association Charitable Fund and mailed to ORIA, 400 Tenafly Rd, #699, Tenafly, NJ 07670; credit card donations can be made by contacting Lucille Laufer, ORIA executive director, (201) 866-5054.