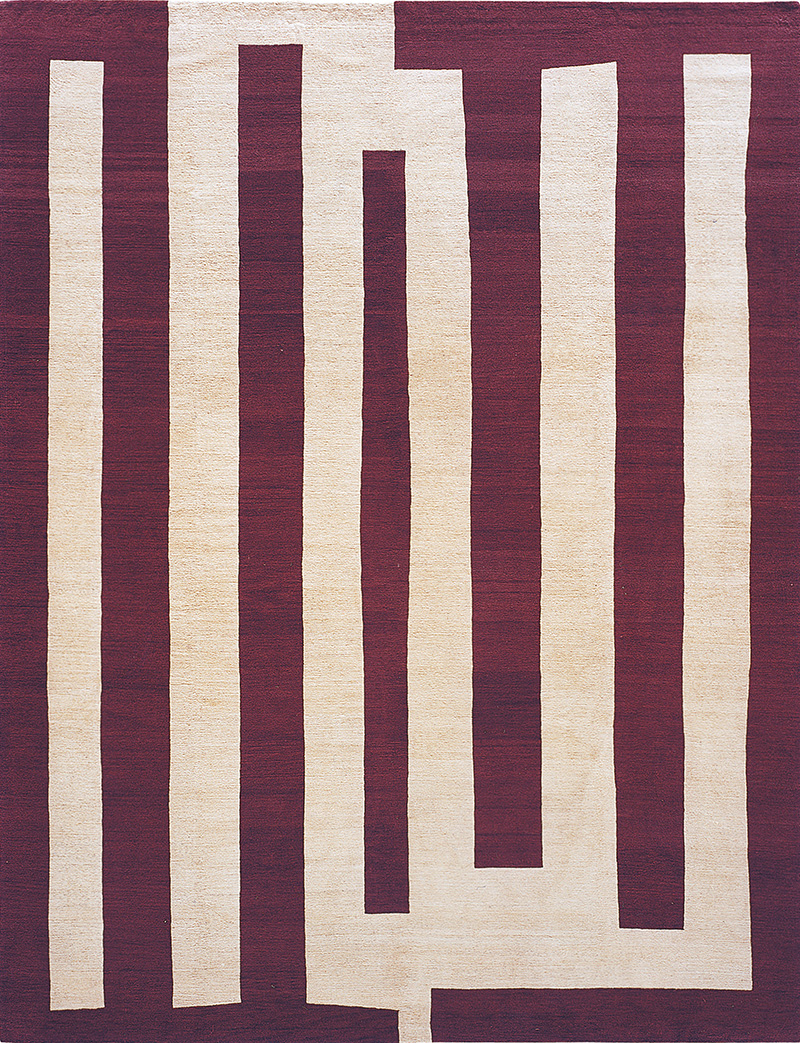 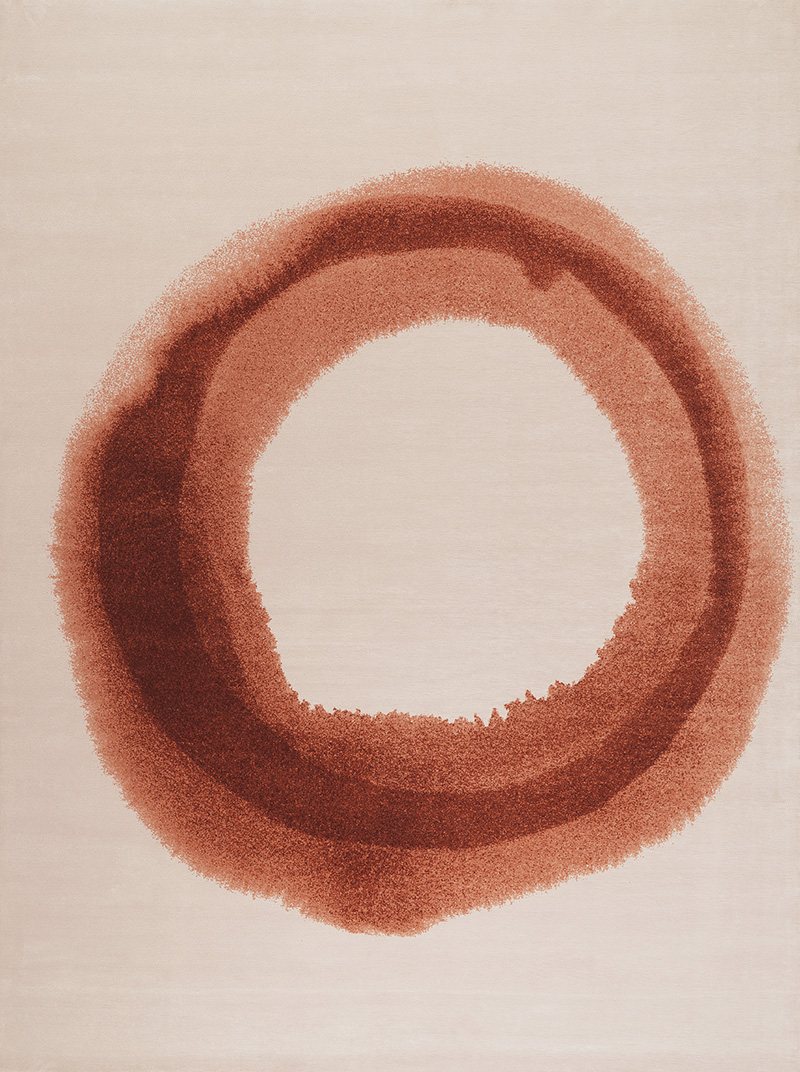 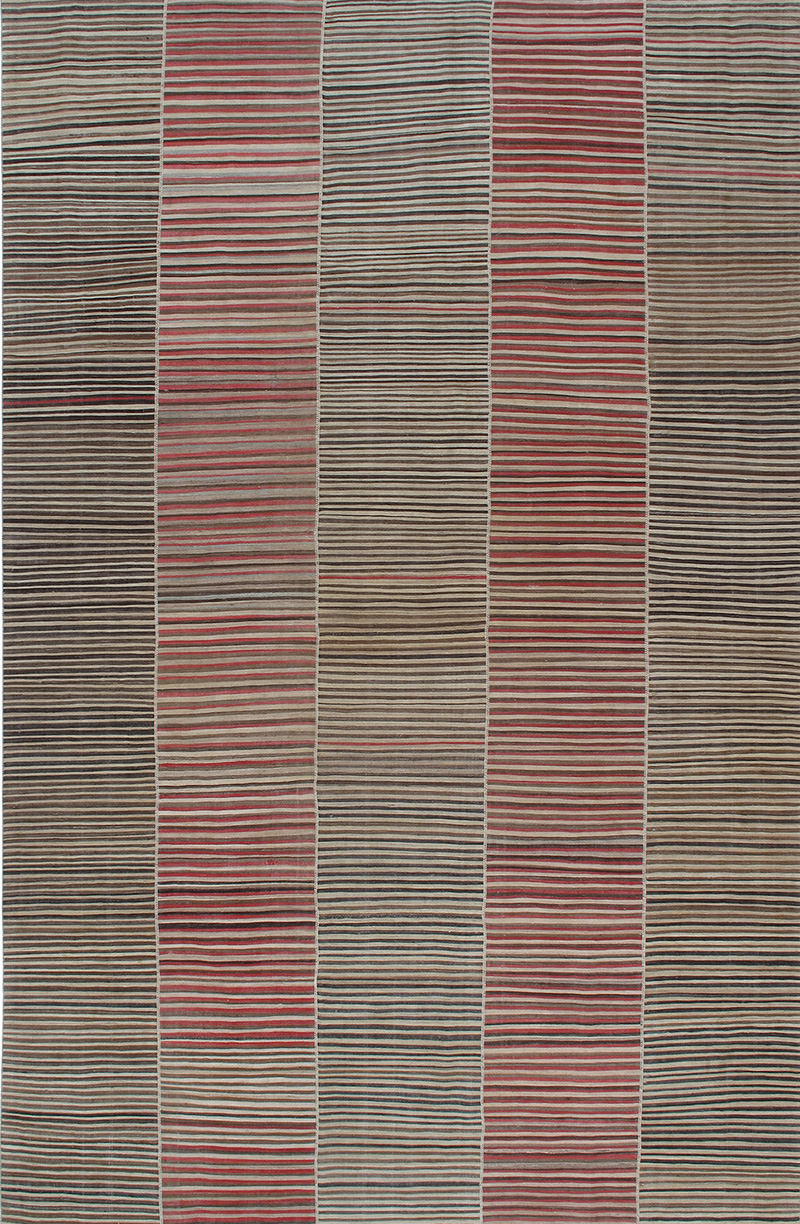 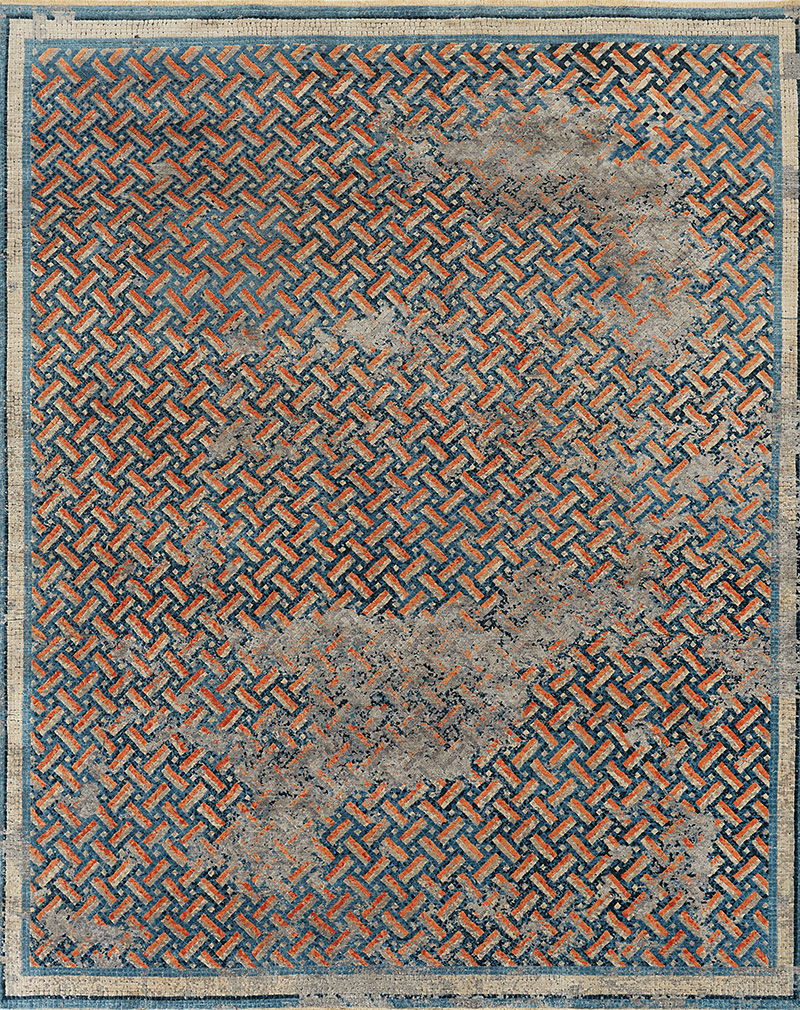 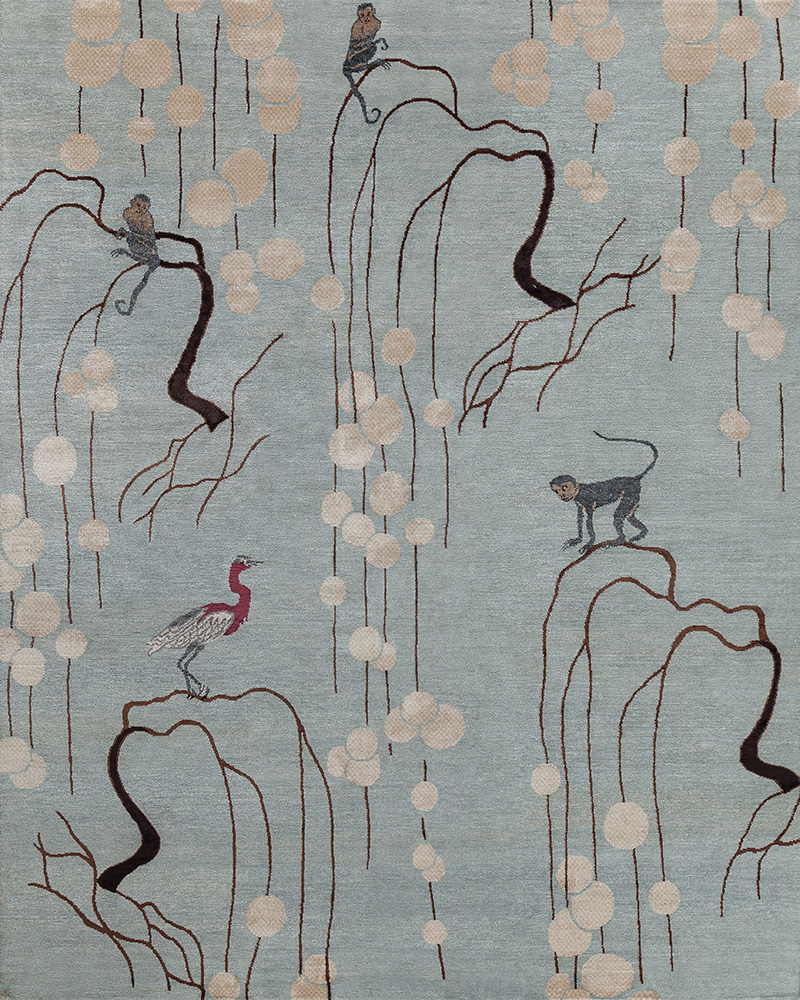 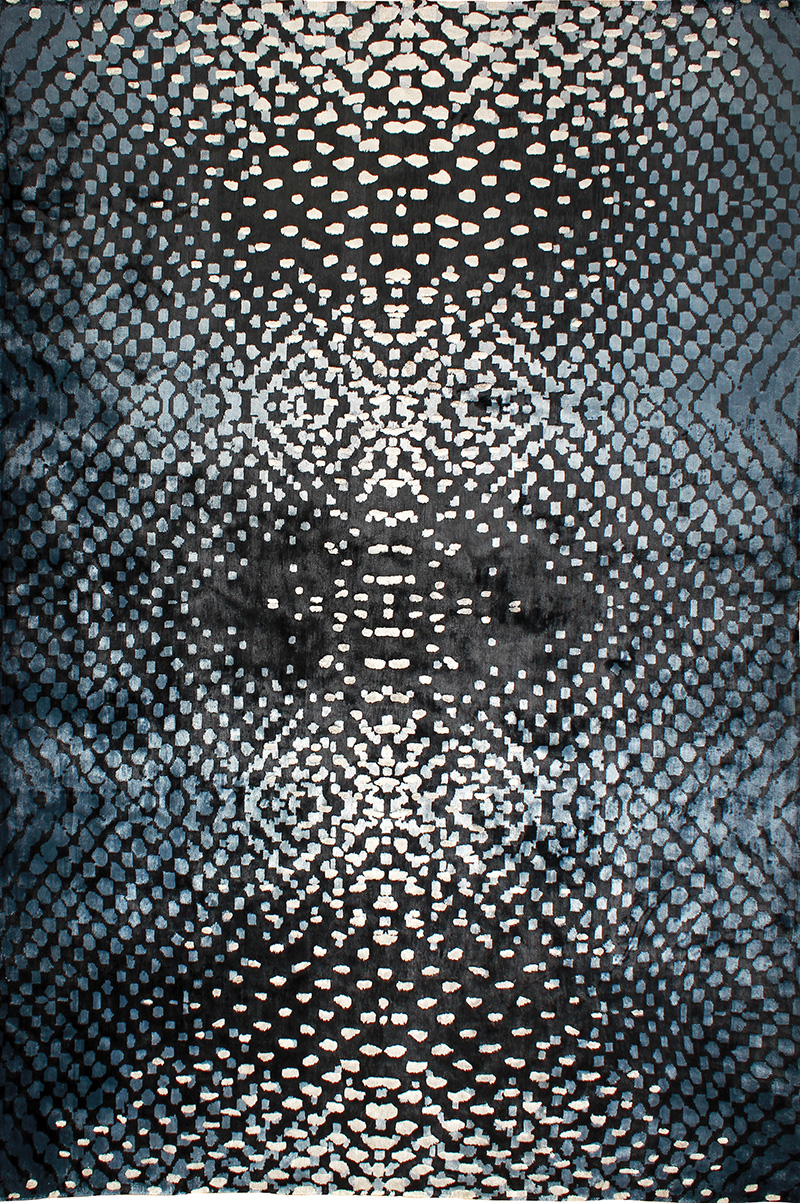 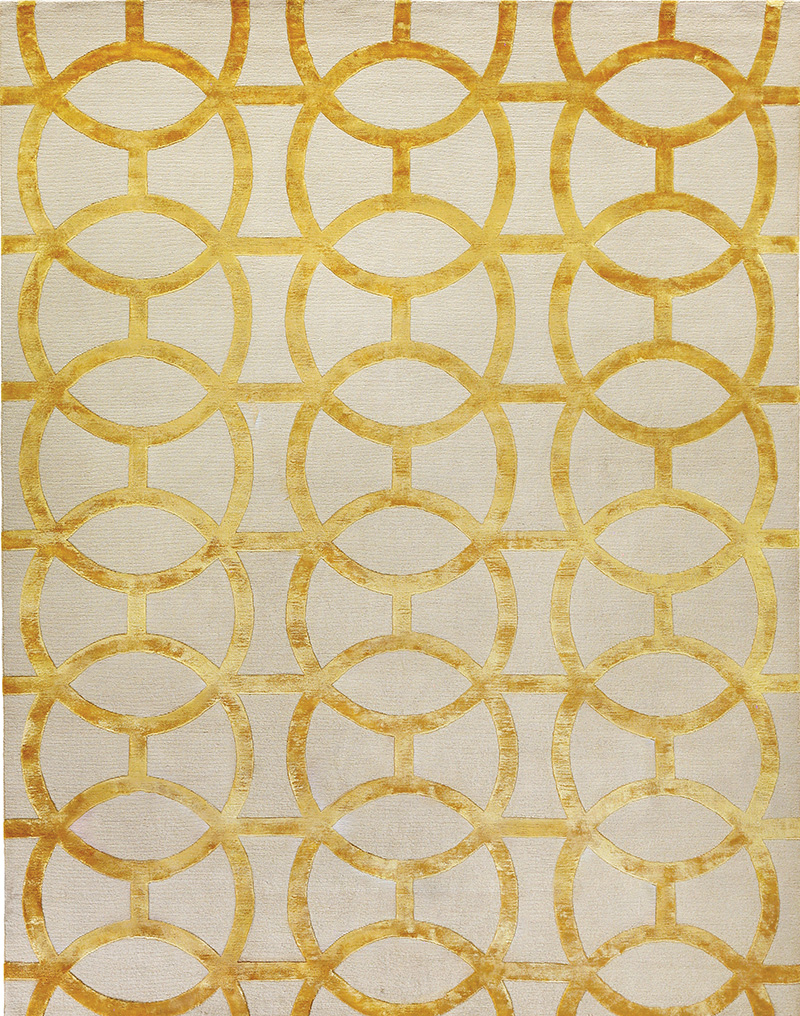 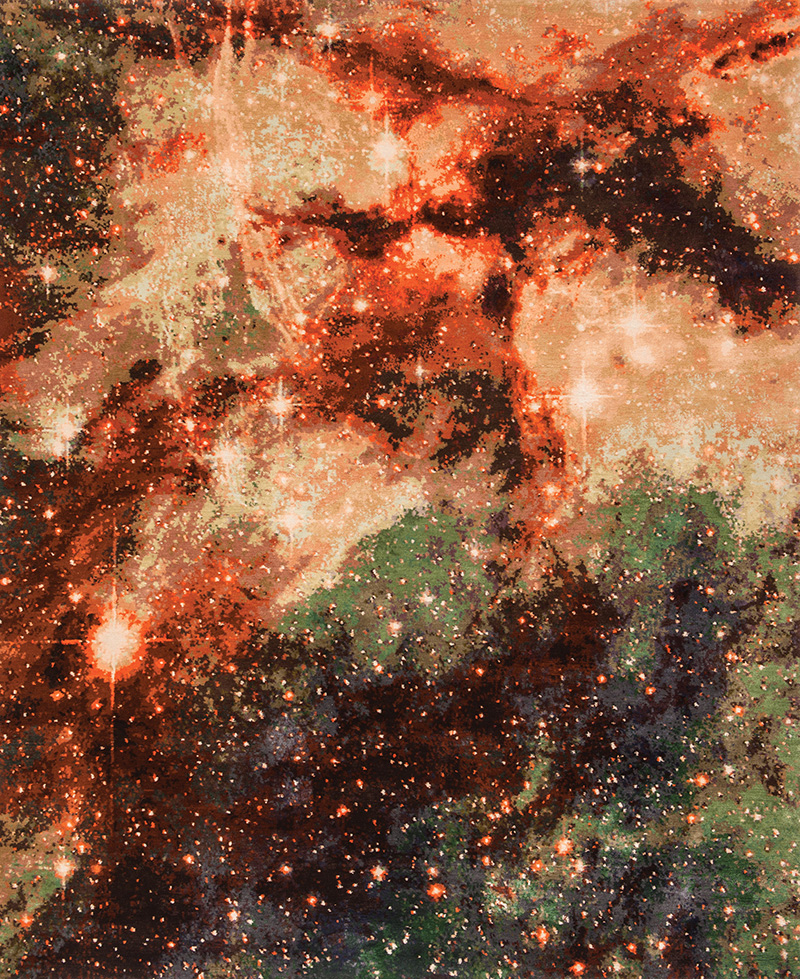 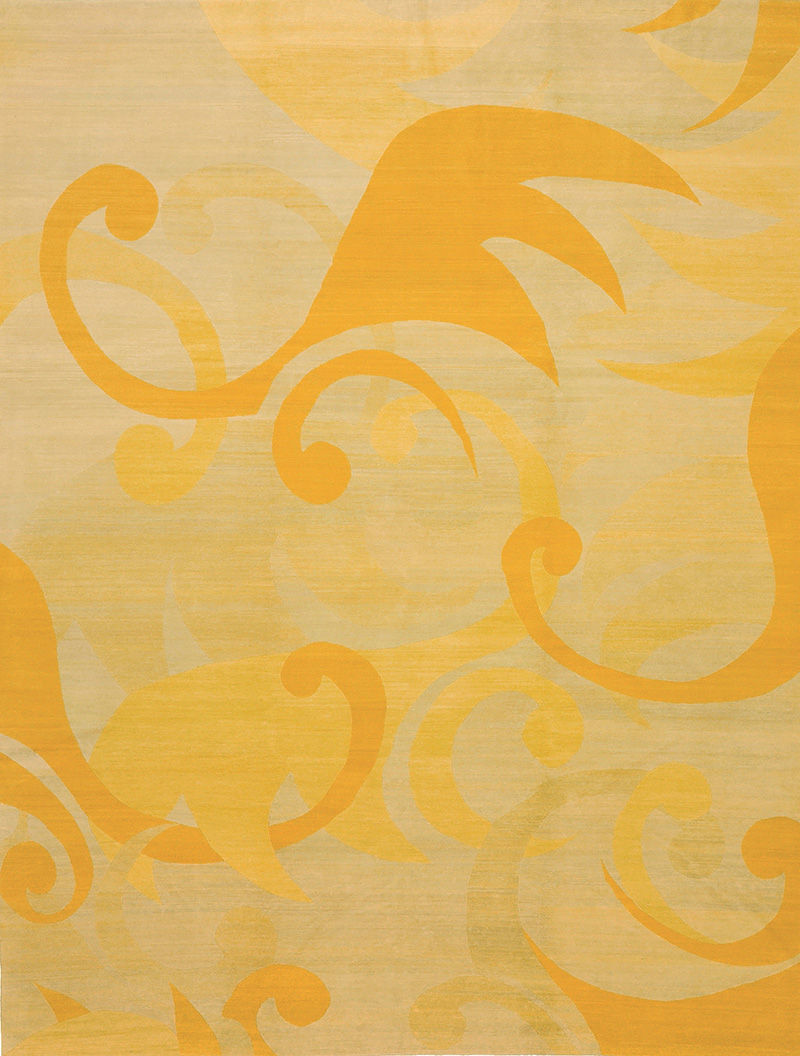 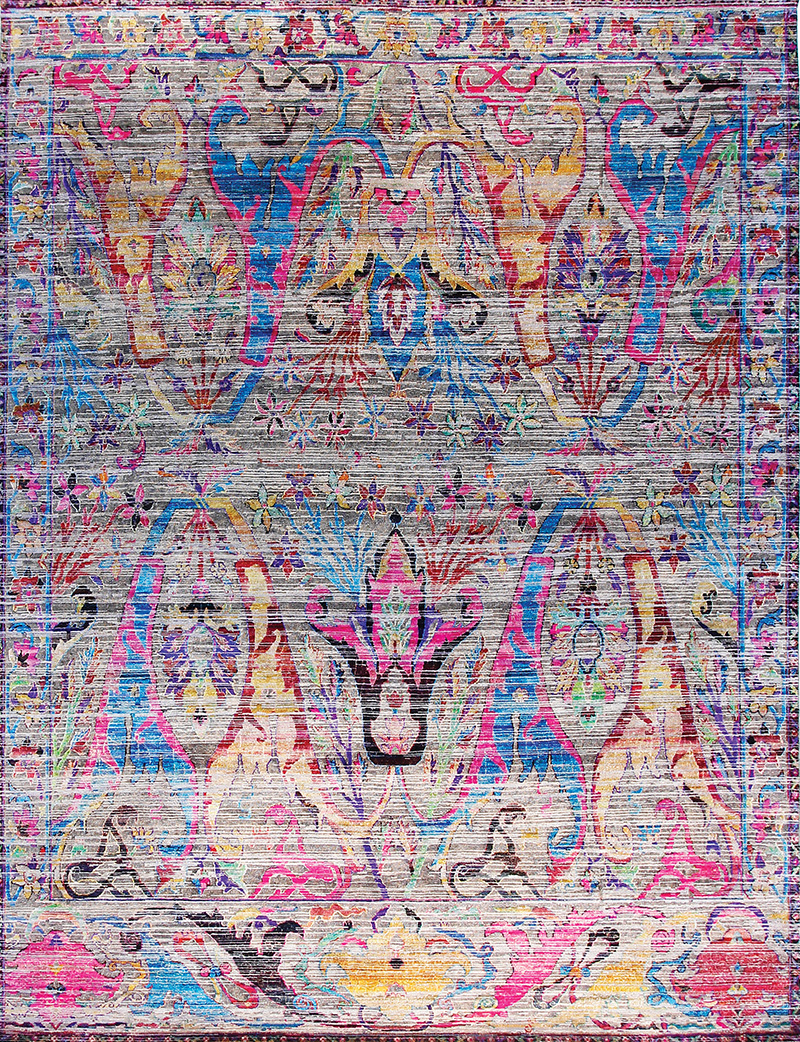 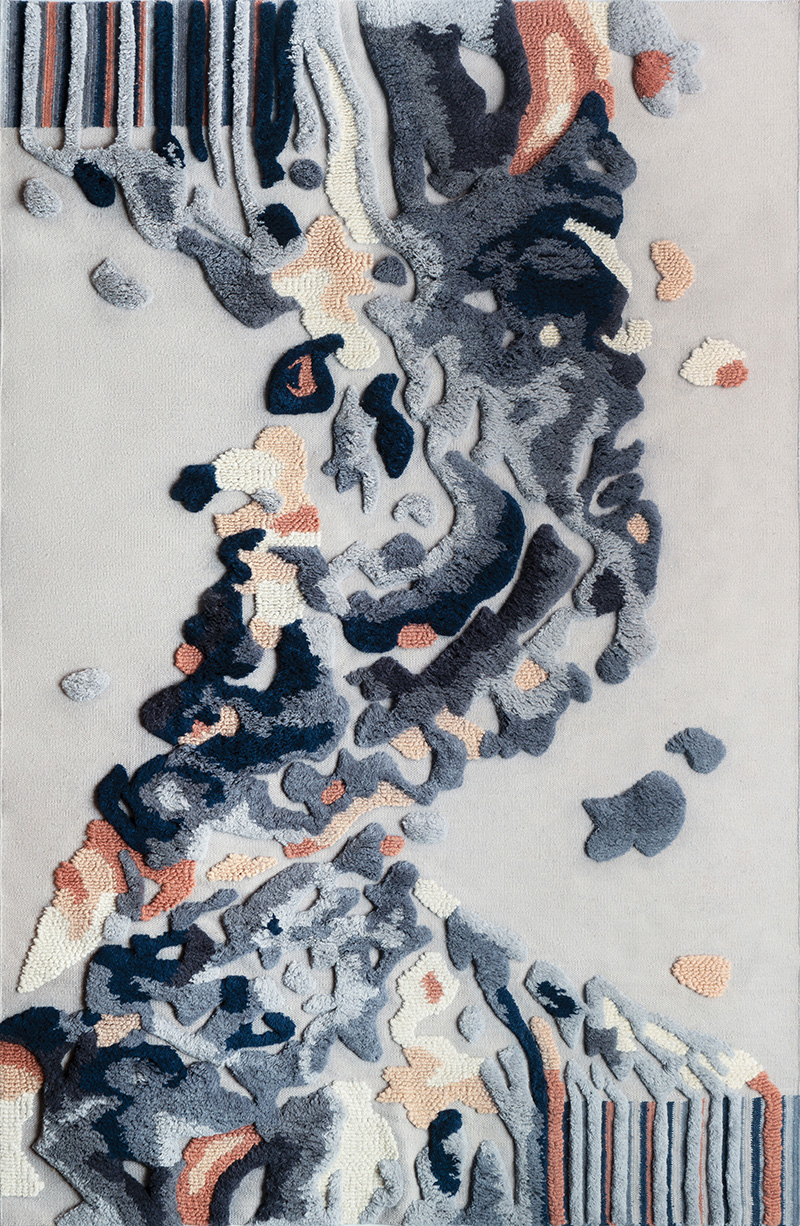 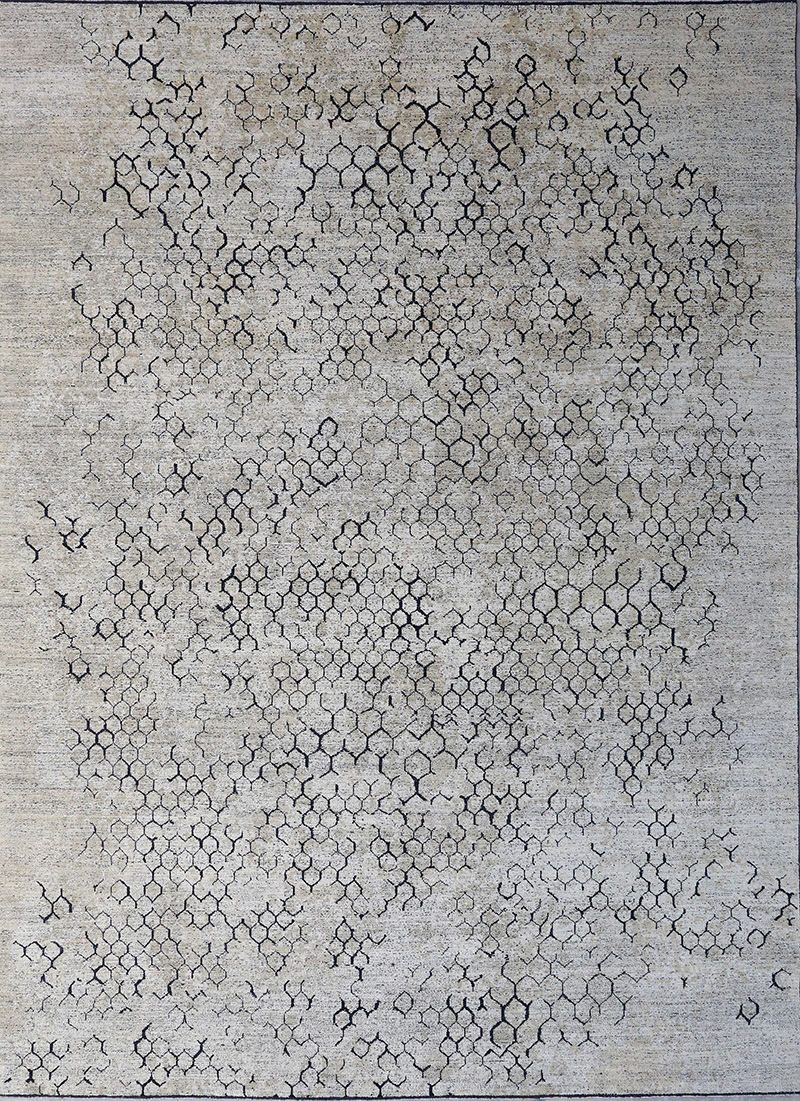 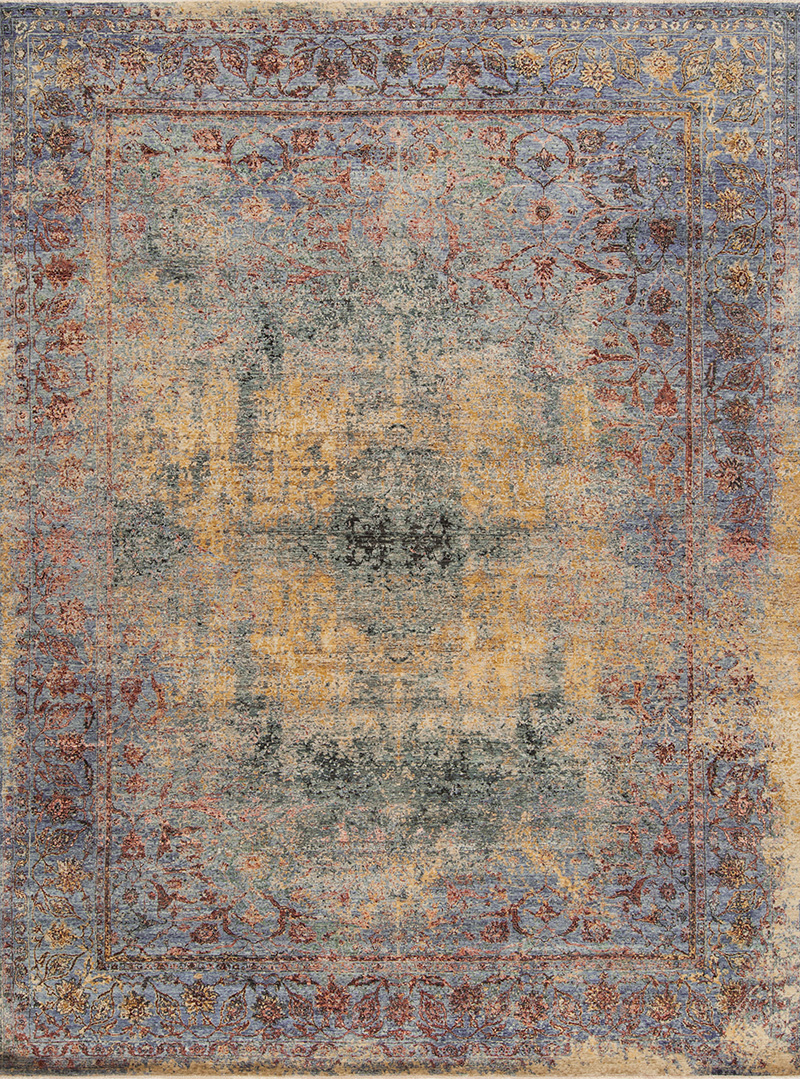 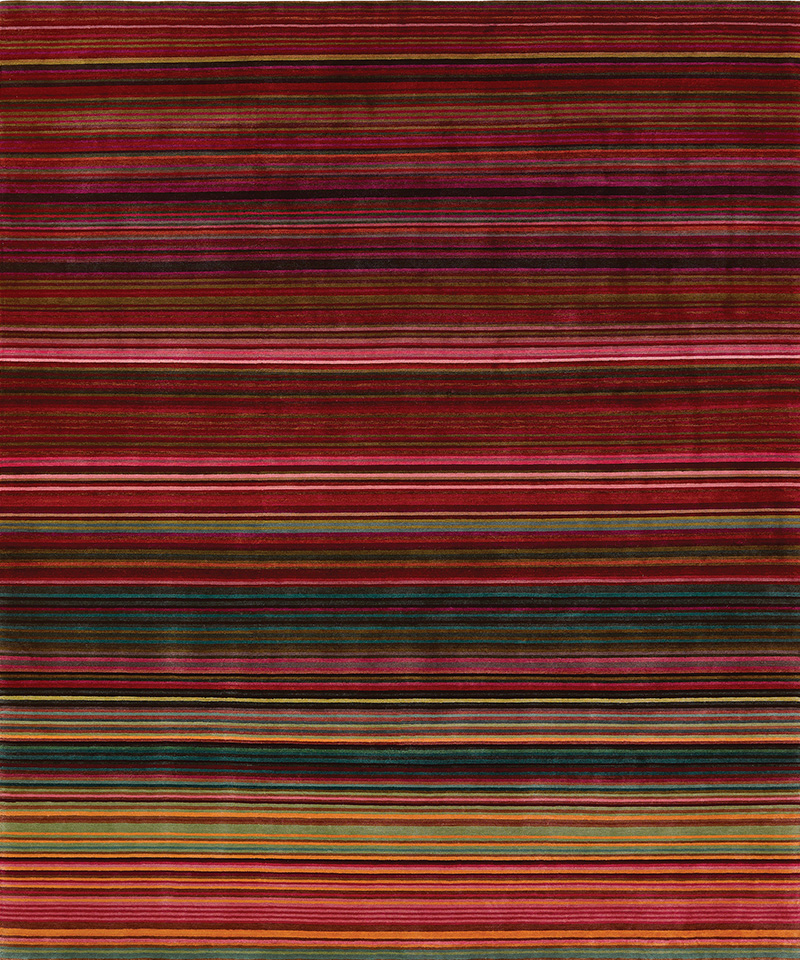 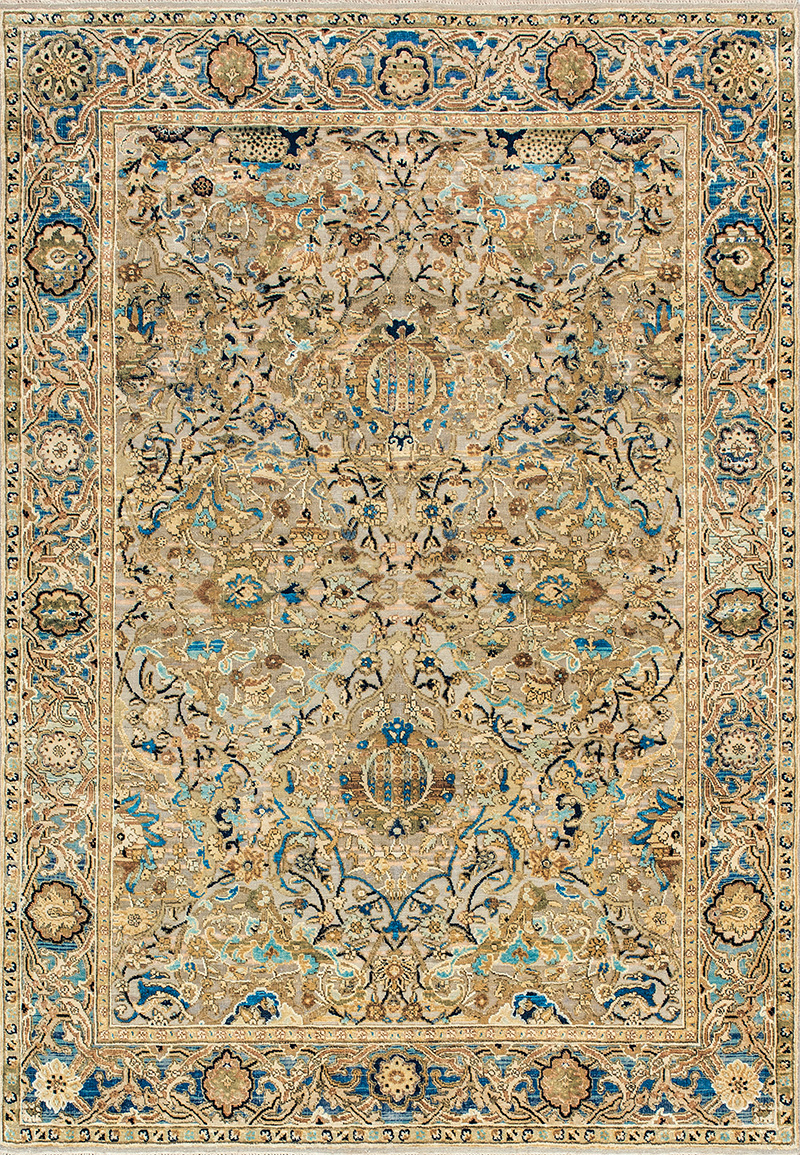 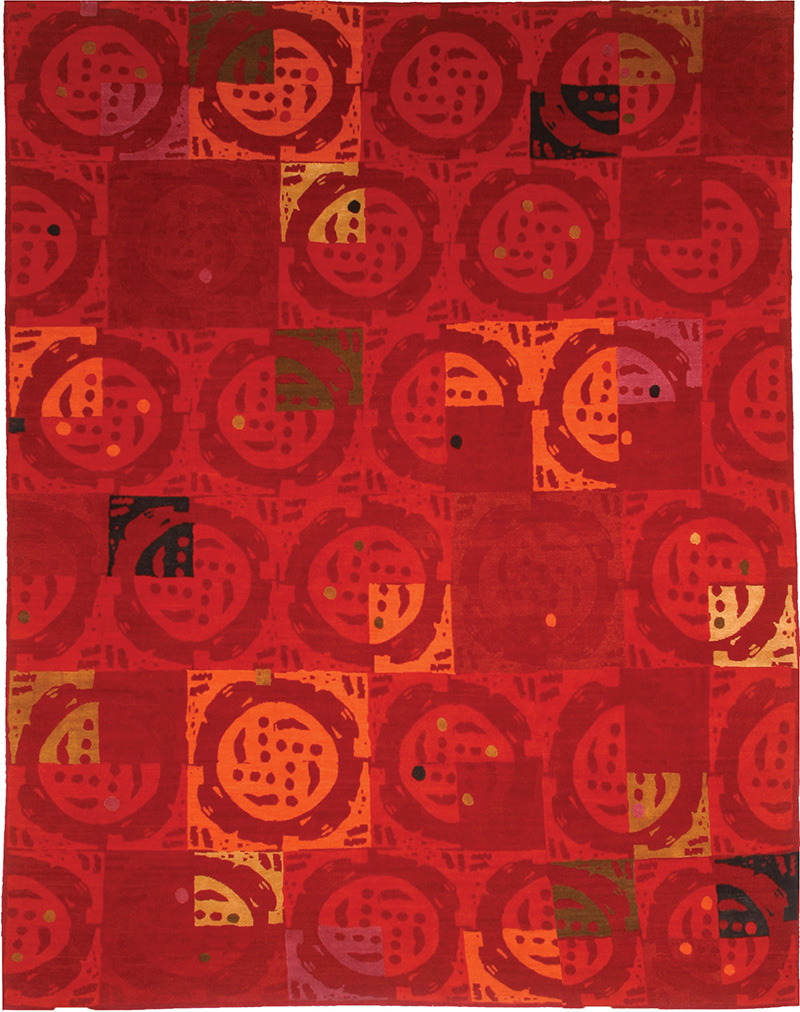 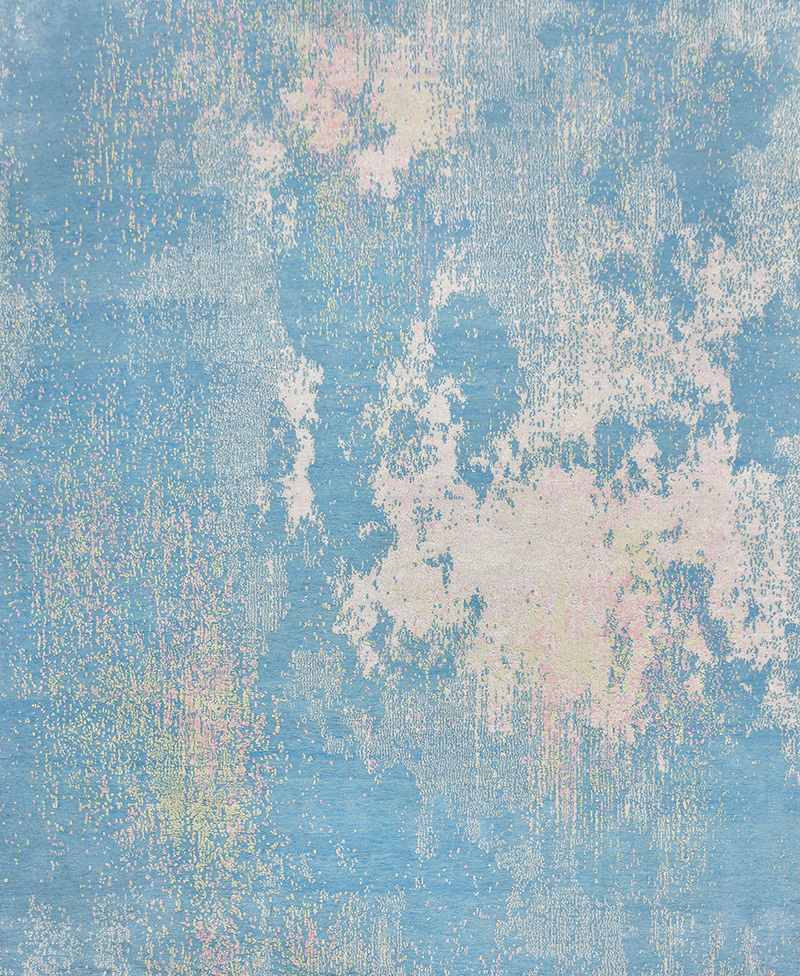 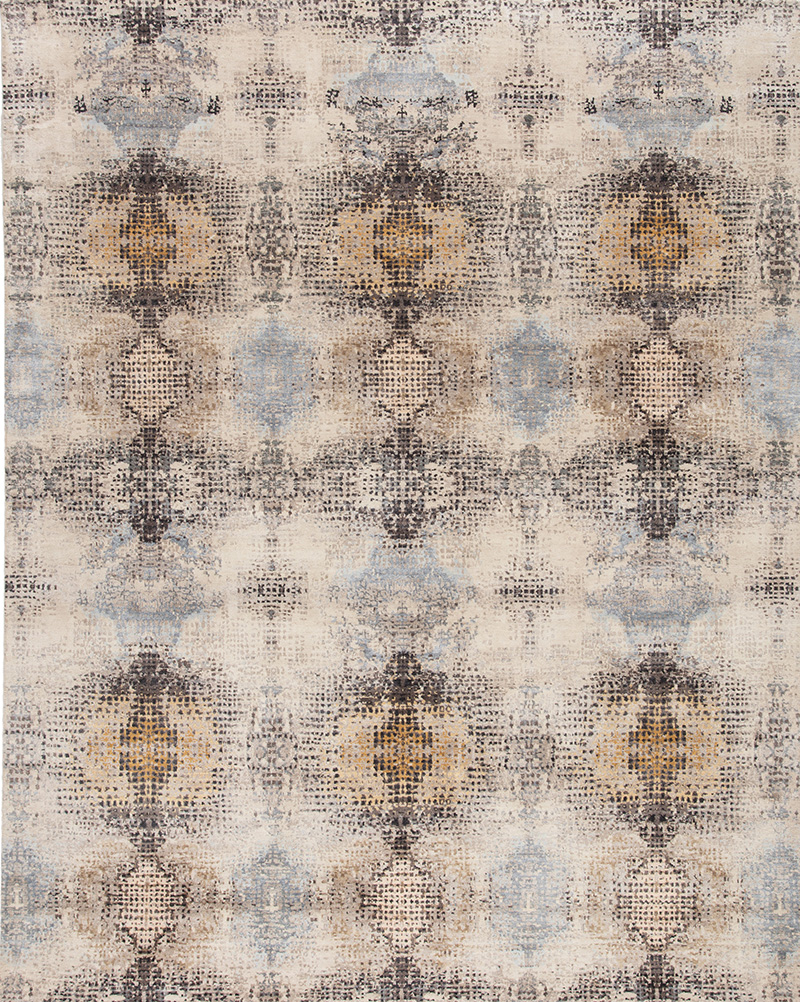 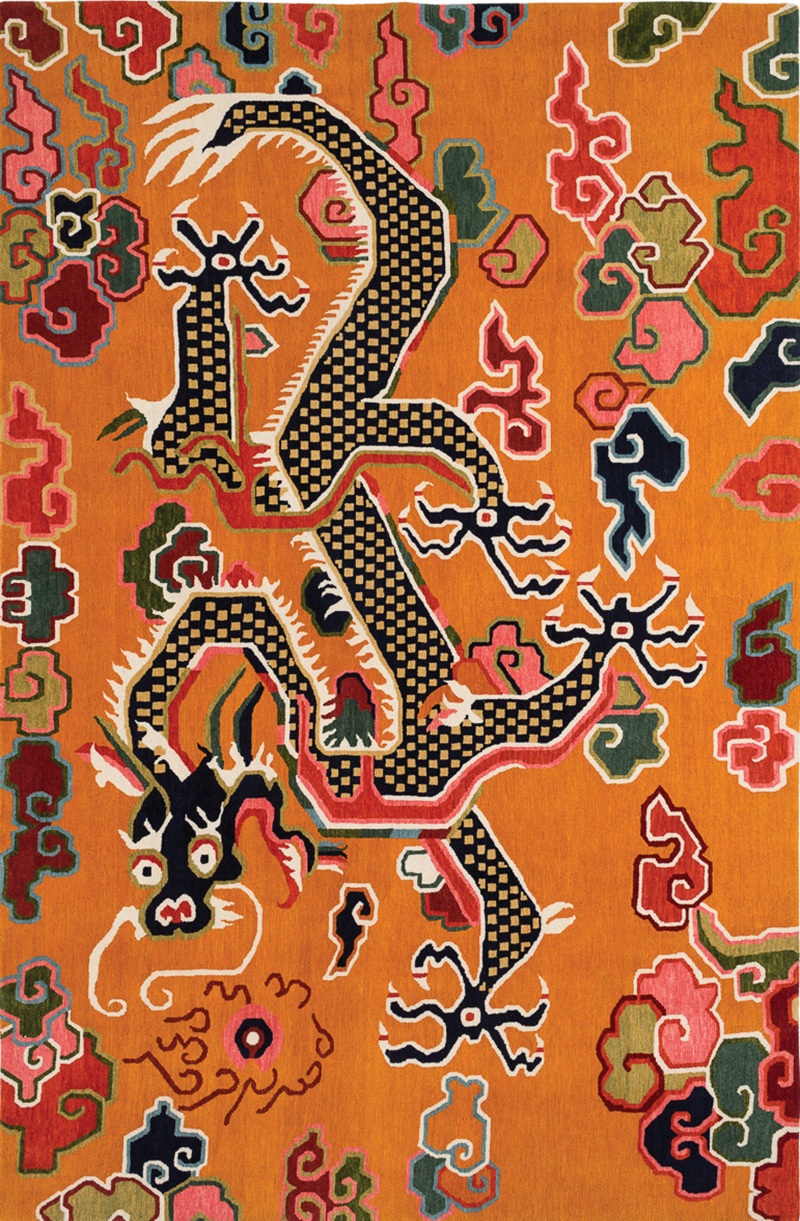 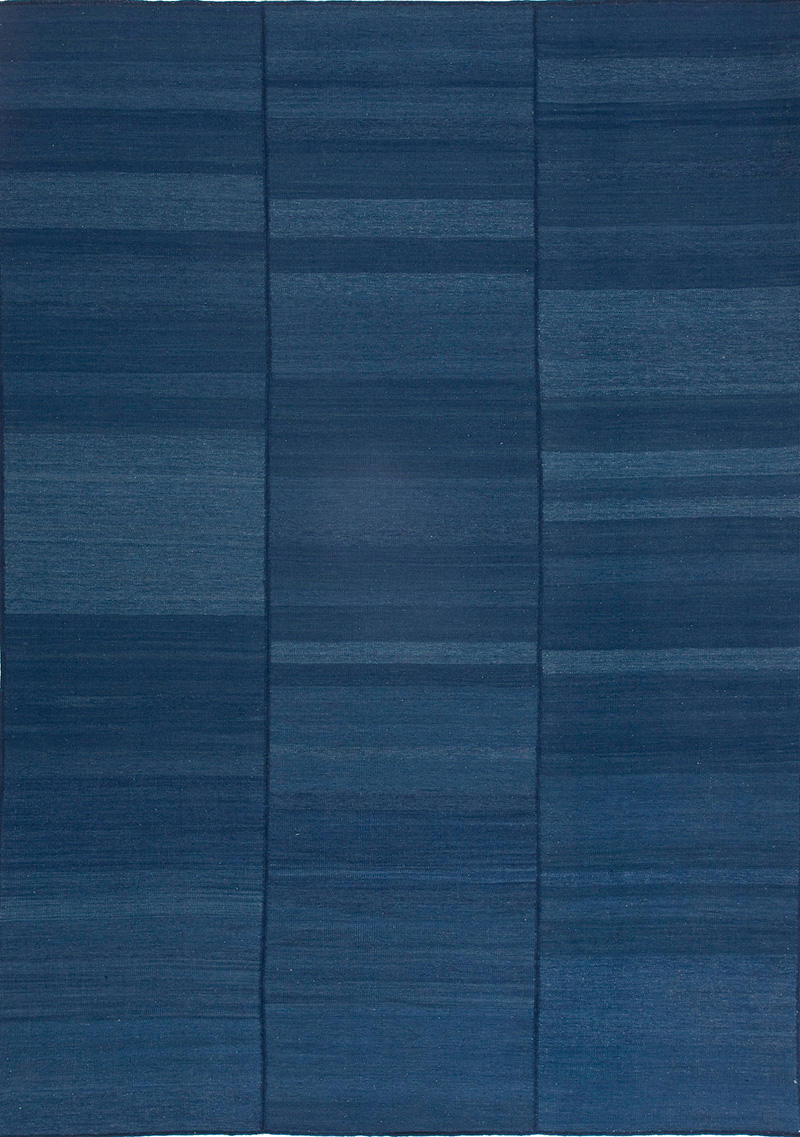 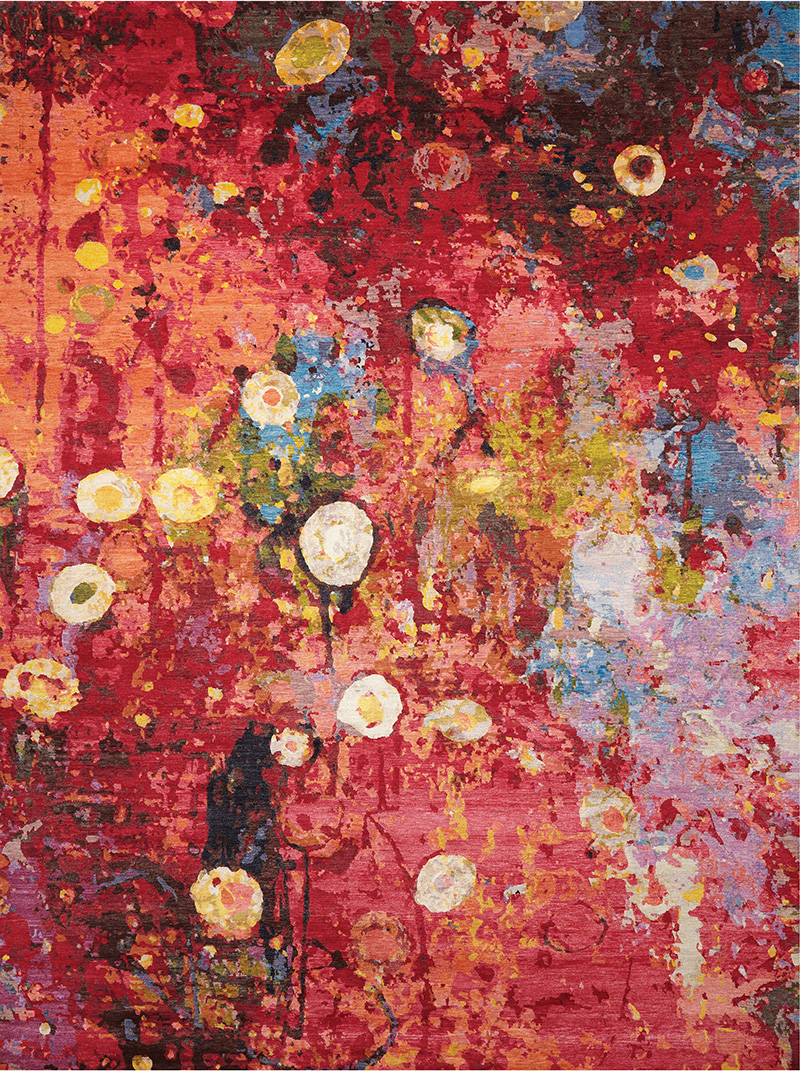 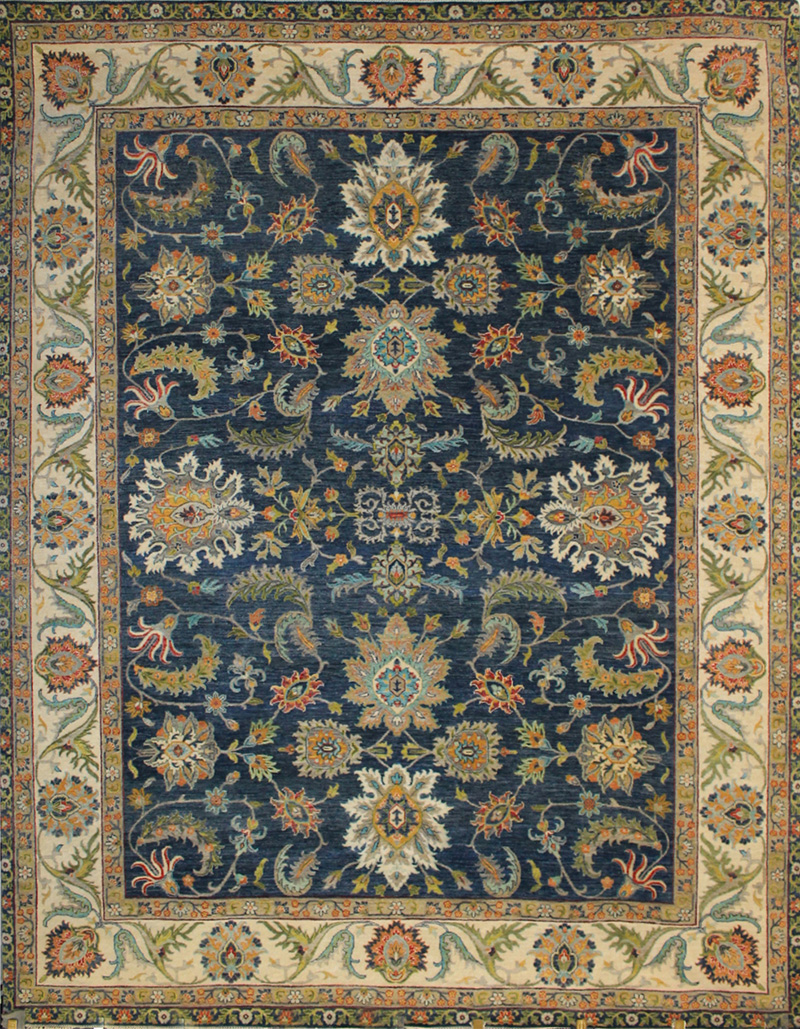 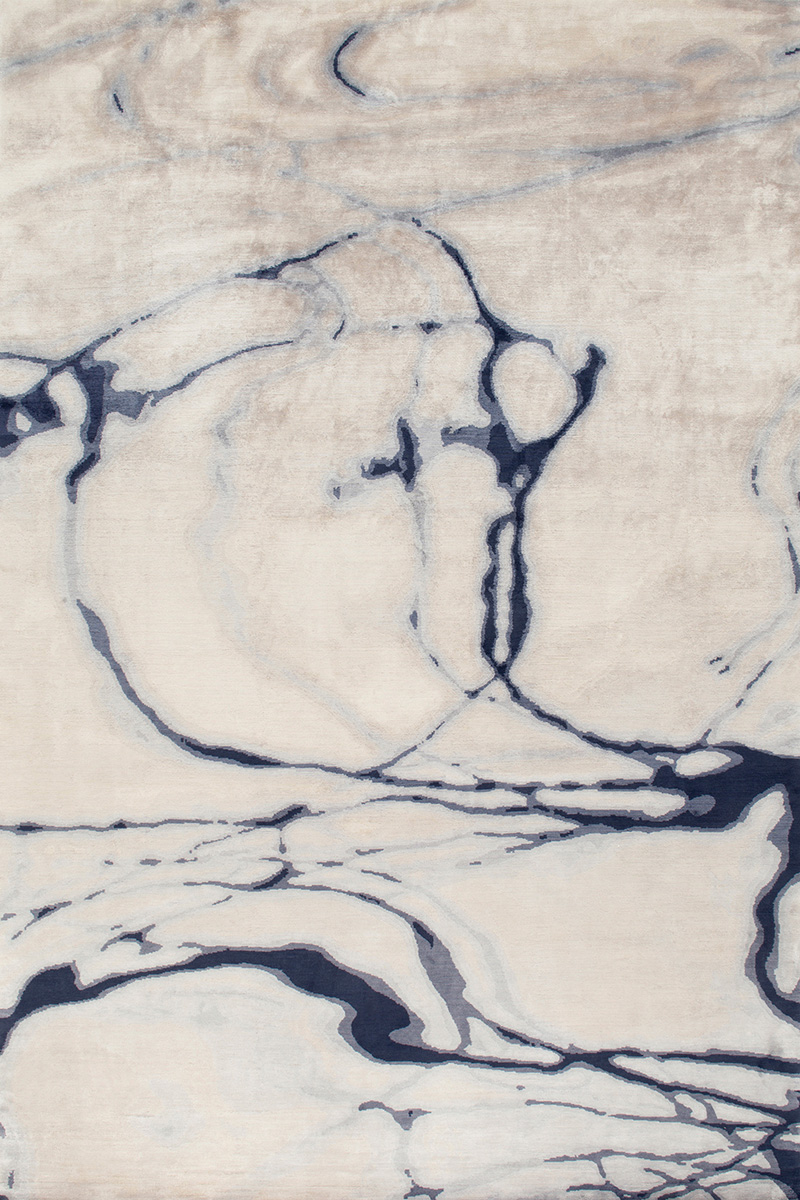 The notion of a rug or carpet being quintessential—which is to say definitively indicative of the singular aesthetic of its maker— is certainly nothing new. In fact, it is quite time honored and traditional. Kerman, Kashan, Heriz, and Tabriz—to name but a few—are iconic and easily recognized examples of names that came to define aesthetics inherent to a specific place and indeed time.

Then of course there are renowned makers such as Hadji Jalili whose work still inspires replicas, just as there are now innumerable Heriz, et alia, made in disparate lands and of varying quality. The quintessence of these latter versions being indicative of what they are, not what they purport to be.

In the context of rugs and carpets we tend to equate the term traditional with designs originating from Persia. Most everything else seems to be modern or contemporary. Then again everything is modern in its time. Factor in classic motifs not originating in rugs such as the greek key, and while certainly traditional, they are often used in modern ways, transitioning—if you will—betwixt two loosely-defined styles that give rise to yet a third term of the trifecta of rug design, the catch-all “transitional.”

In the later part of the twentieth century as the modern carpet revolution took hold, designers supplanted makers and places as the moniker associated with these defined looks. And in doing so, gave birth to fledgling brands whose iconography will come to define this waning era of expansive hand-knotted carpet making.

Now as the early twenty-first century once again reminds of the fickle whims of economics, society, taste, and myriad other factors, Rug Insider takes a curated look at the rugs and carpets which are quintessential of this period before asking, “What will the quintessential carpets of the mid-twenty-first century look like, and whom (or where) will they be named after?”

Trends in color, style, and pattern come and go, but Oushak styles never seem to lose their popularity or their relevance. With and without borders, the many iterations of classic Oushaks tend to fit seamlessly with almost any decor from traditional to transitional to modern. For more than forty years, Kalaty has produced classic Oushak-style rugs, and today the company continues to keep Oushak styles relevant by producing new designs and new collections in updated fashion colors that keep the classic Oushak genre popular, relevant and appropriate for homes of all types. Quite simply, there is no rug as quintessentially Kalaty as this rug from the firm’s new Ankara collection. 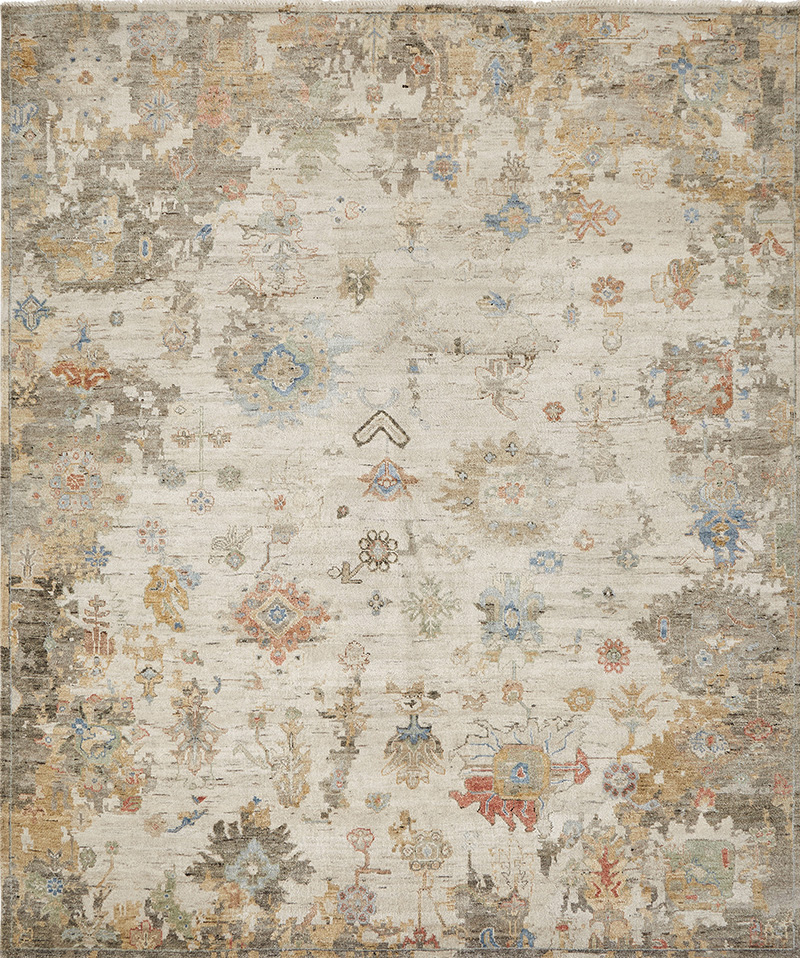