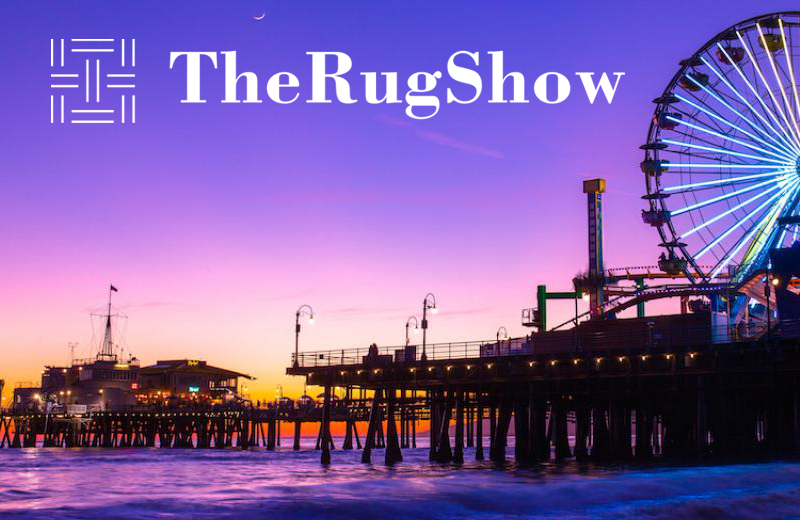 The organization is dedicated to honoring Ramin’s legacy by continuing to arrange strong fairs and events that are industry specific and with the direct aim of promoting and energizing the handmade and textile industry under The Rug Show brand.

Responding to demand from West Coast buyers, The Rug Show is excited to be returning to Los Angeles. A range of local, interstate and international exhibitors have already been confirmed; the full list can be found on therugshow.com.

The fair will be accompanied by a series of events for Los Angeles-based designers, and The Rug Show’s biggest party yet, celebrating the life and work of Ramin Mobayen.

About The Rug Show
The Rug Show is a non-profit industry association comprised of producers, importers and wholesalers whose primary aim is to better promote and expand the collective interests of the industry.