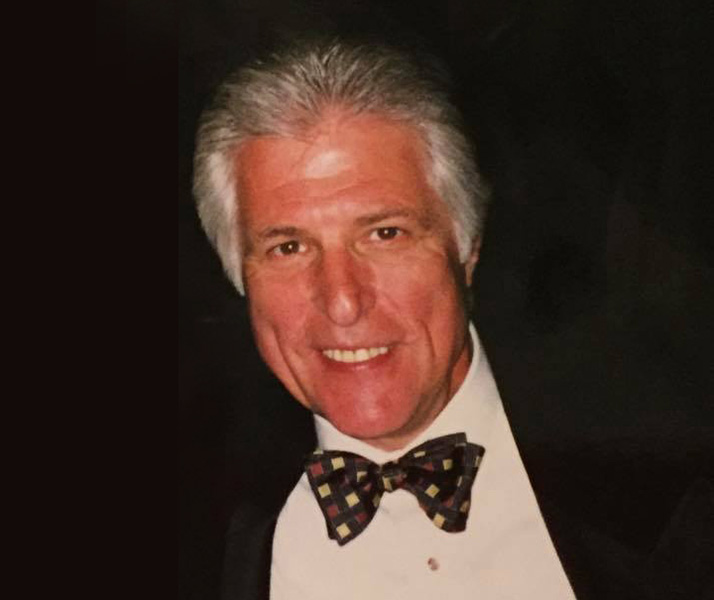 Couristan sadly announces the loss of Stephen Finkelstein, who died peacefully on Monday, January 21, 2019 at the age of 73. Known fondly by his friends, family and colleagues as a caring and passionate man, Stephen was a seasoned professional in the floor coveringindustry and served honorably as a Major National Accounts Sales Manager for  selected accounts during his over 20-year tenure with the Couristan.

“Stephen was with Couristan during a period of significant growth and change and he will always be remembered for his tremendous contributions during that important time. He was sincerely appreciated for his dedication to our company; his passion, charisma and tremendous charm made him a true professional within our industry and a true friend to all of us at Couristan,” stated Ron Couri, President and CEO of Couristan, Inc. “I speak on behalf of the entire Couristan team in saying that he will be deeply missed.”

Stephen is survived by his dedicated wife, Aline of 23 years, his five children, ten grandchildren and is mourned by his entire extended family. Funeral services were held on January 23rd at the Robert Schoem’s Chapel in Paramus, New Jersey, followed by a burial at the Beth El Cementery in Washington Township, New Jersey. In lieu of flowers, donations may be made in Stephen’s memory to Goshen Volunteer Fire Company Inc.- PO Box 193, Goshen, CT 06756 or Goshen Community Care and Hospice – PO Box 202, Goshen, CT 6756.