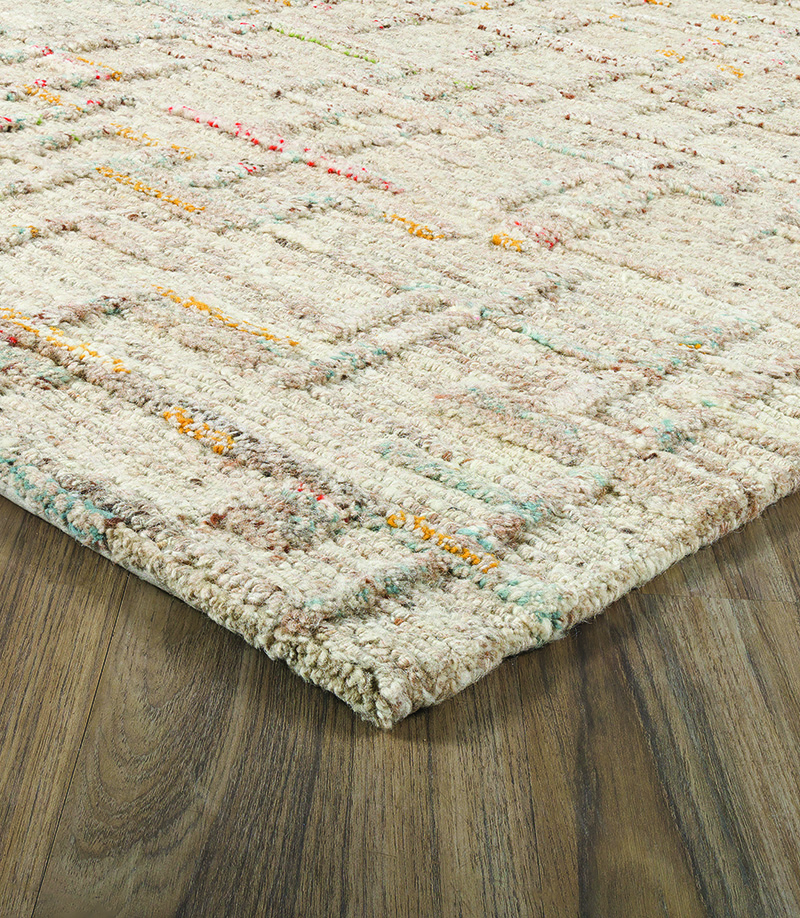 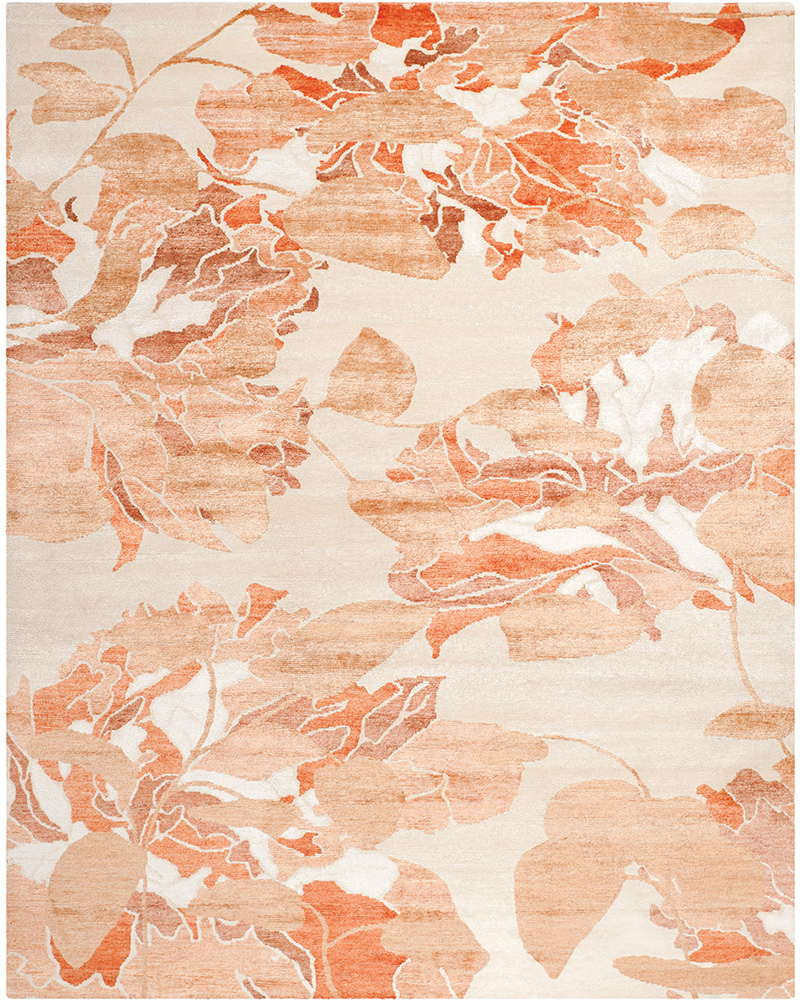 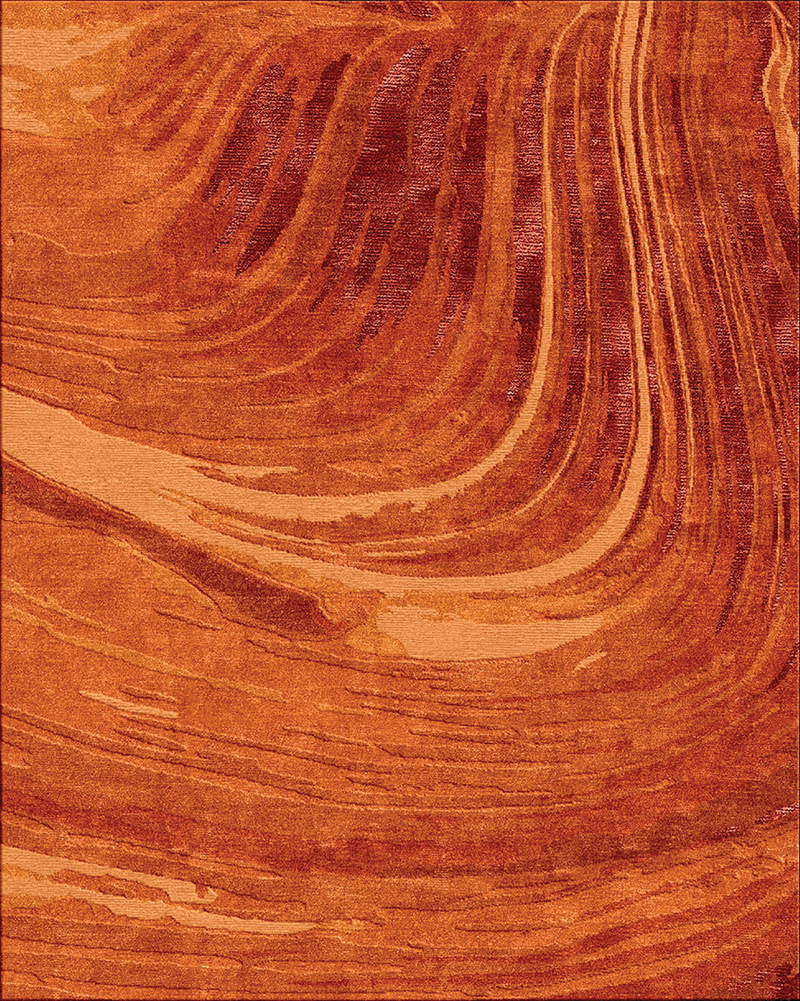 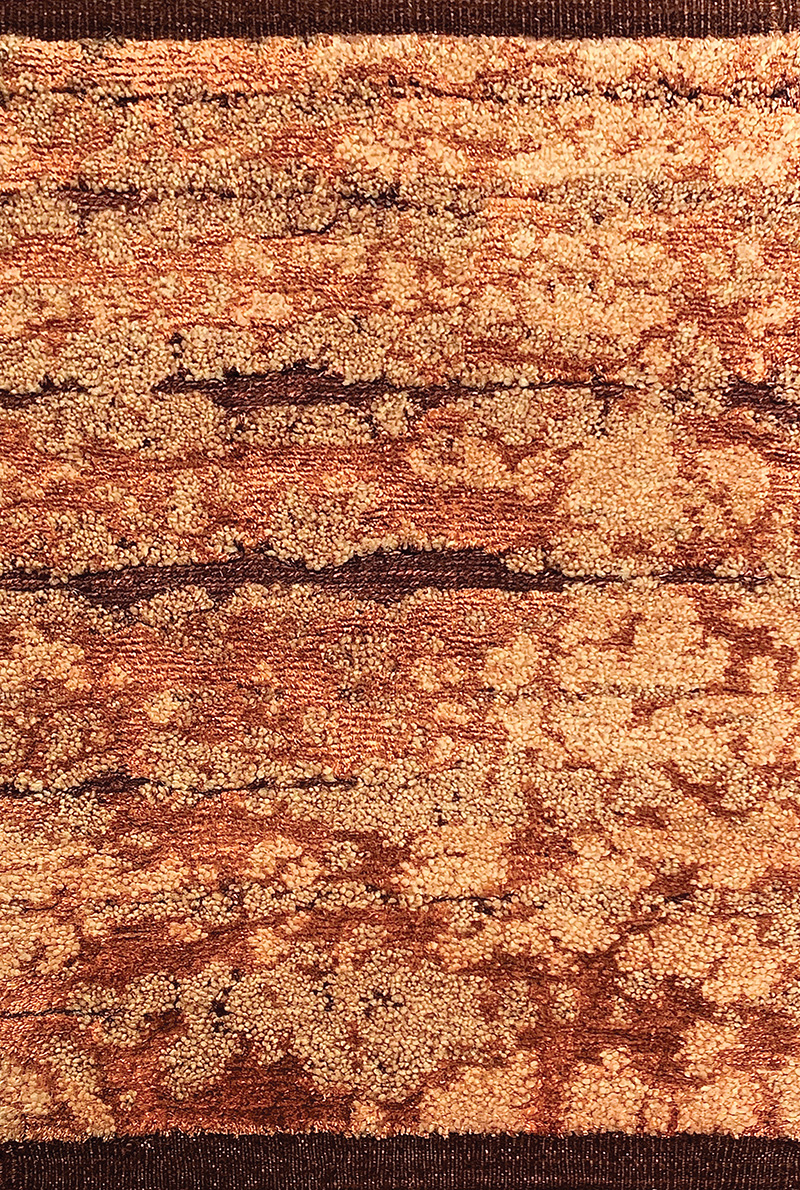 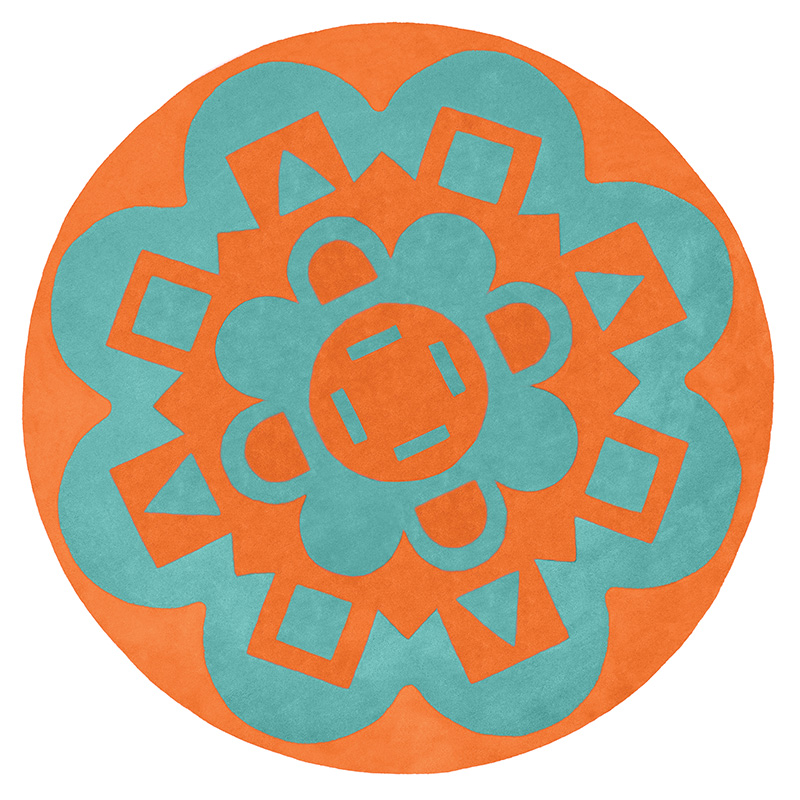 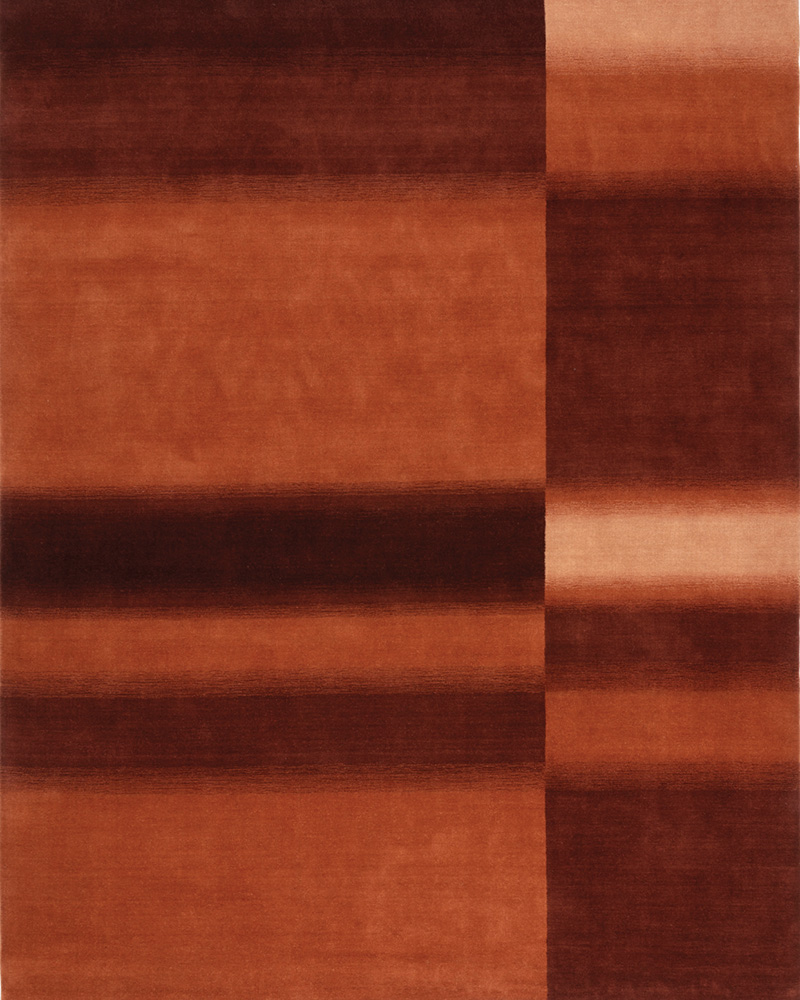 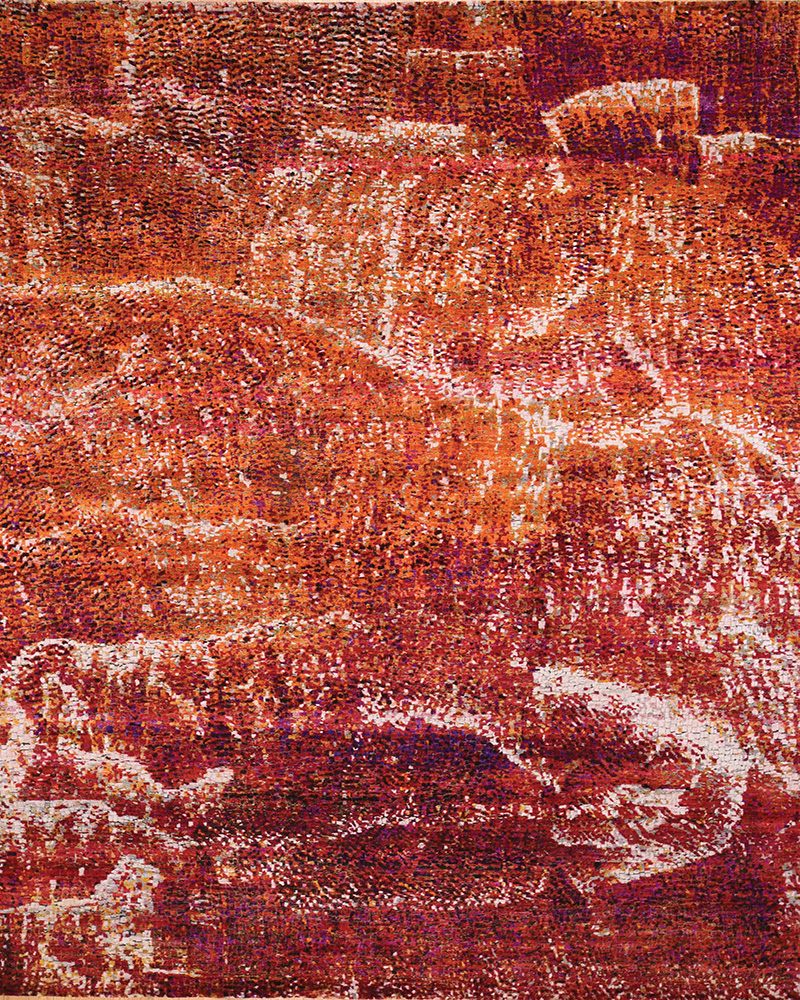 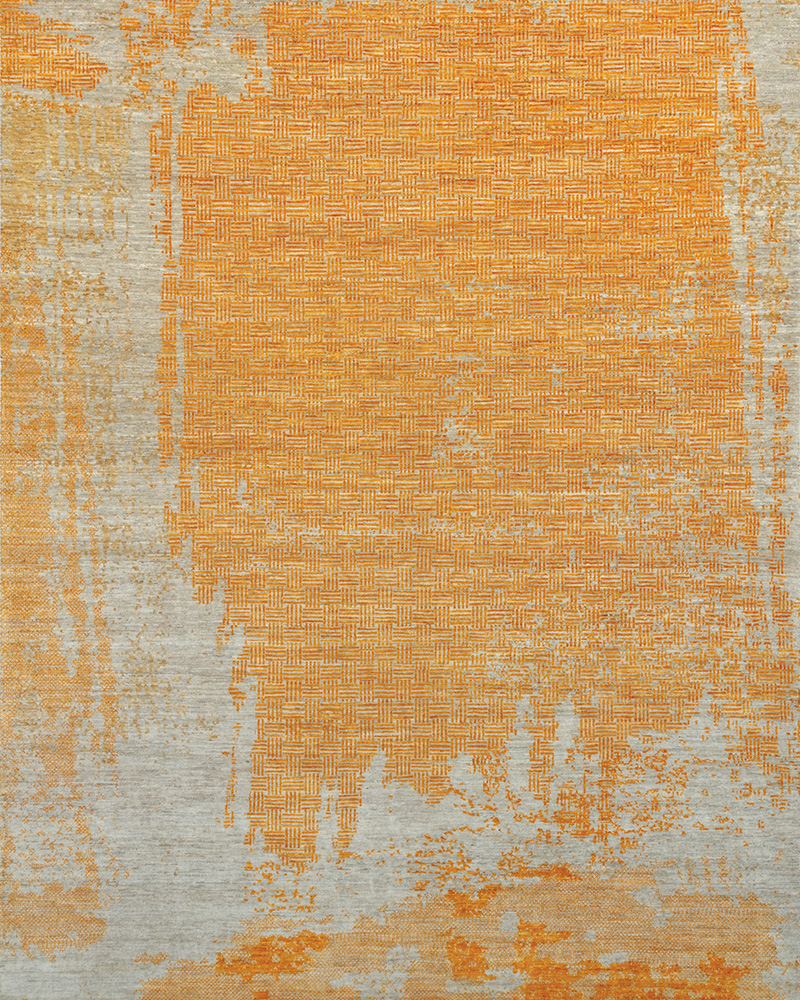 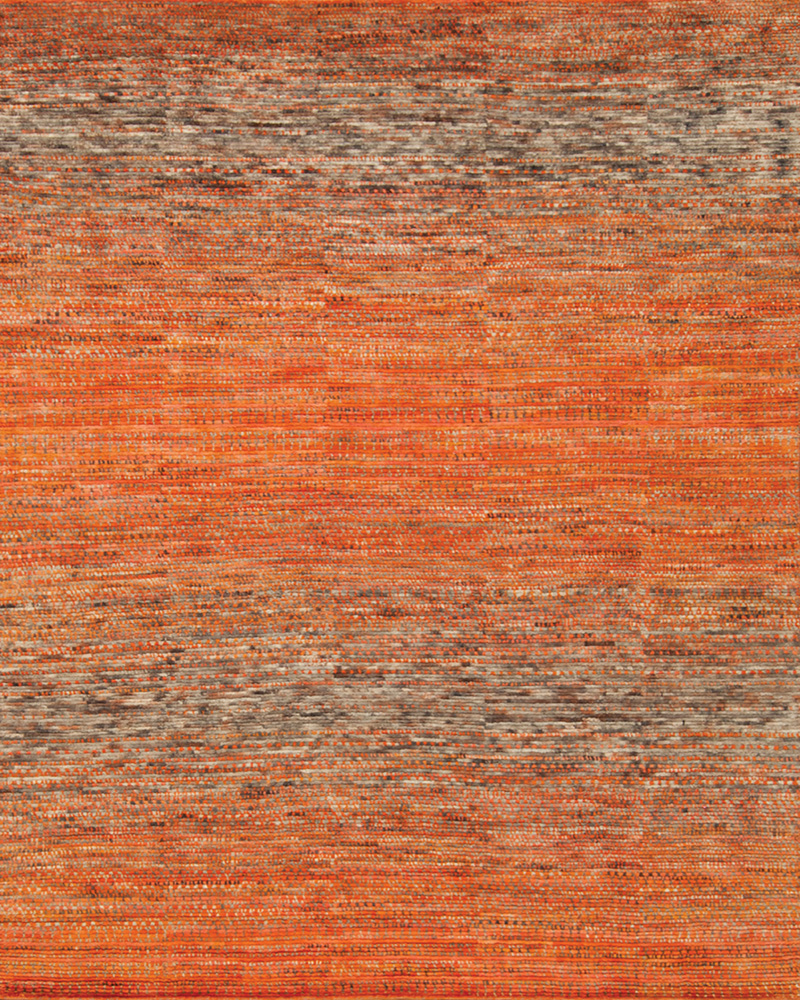 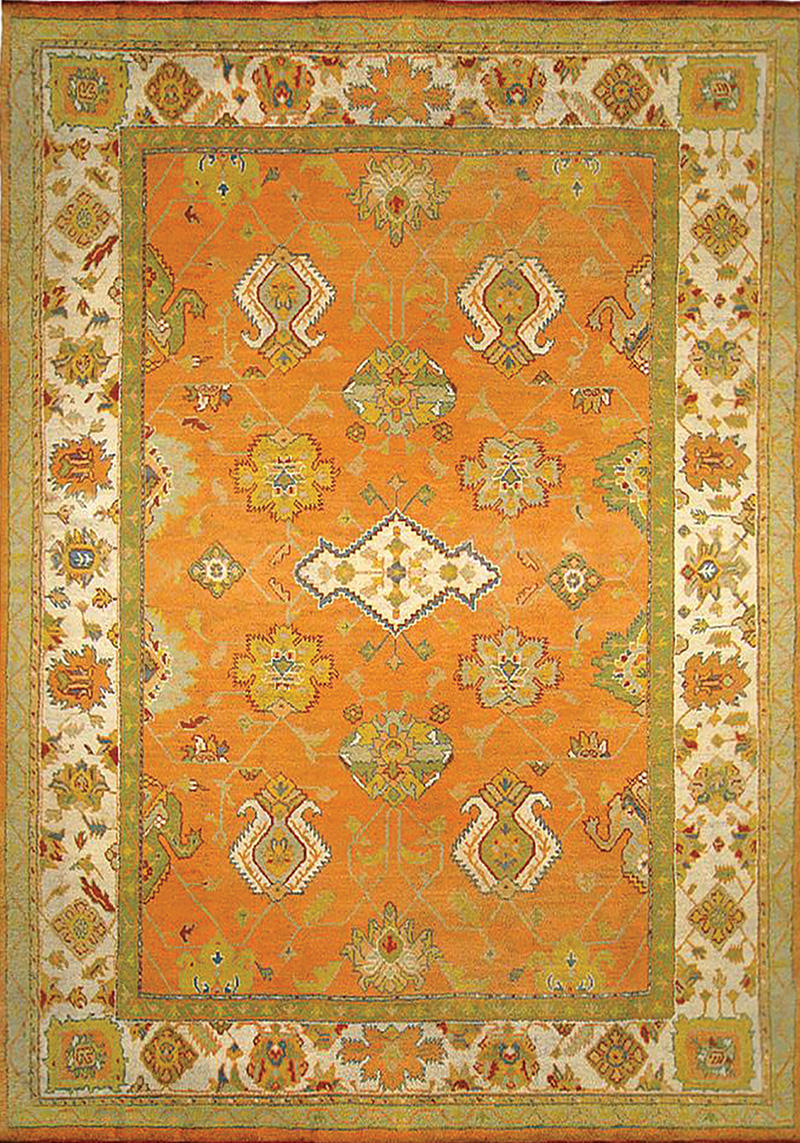 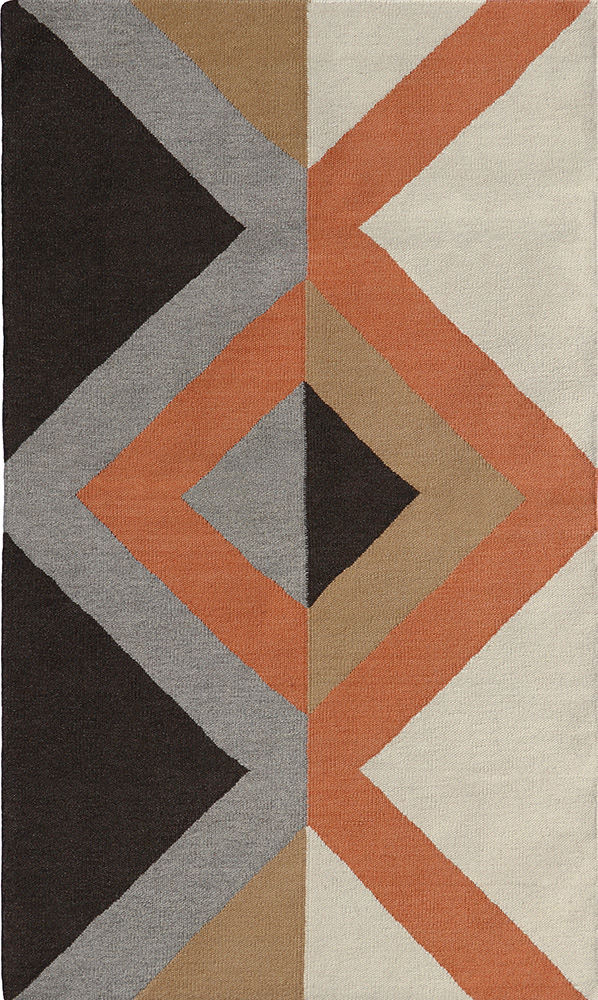 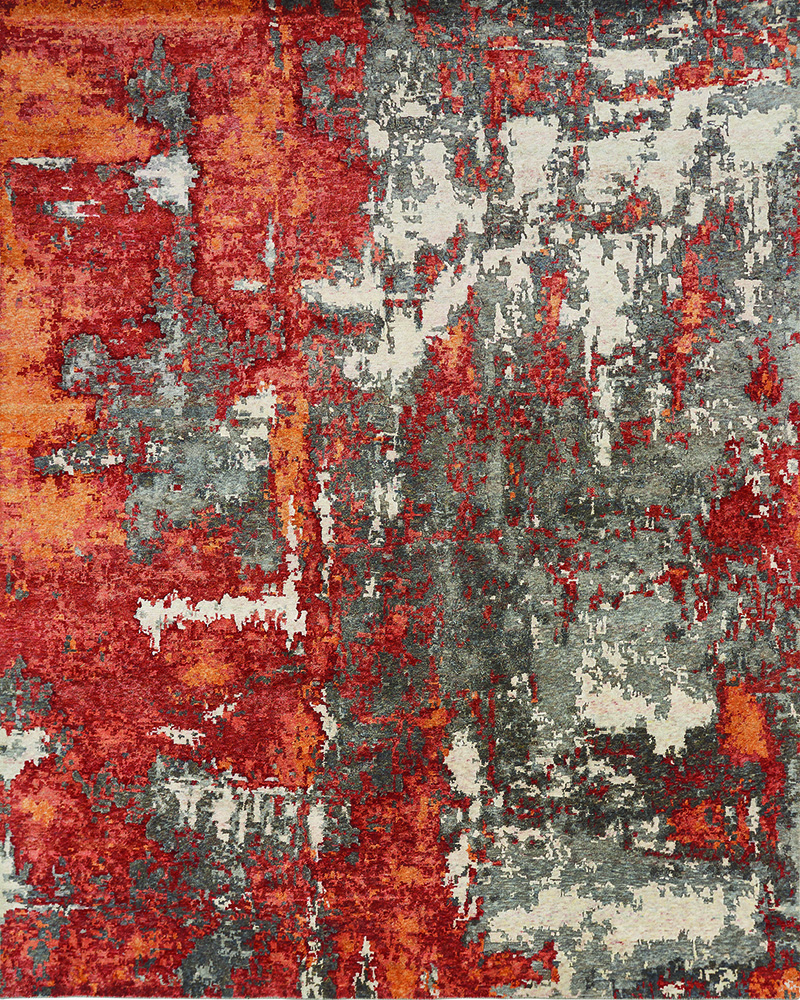 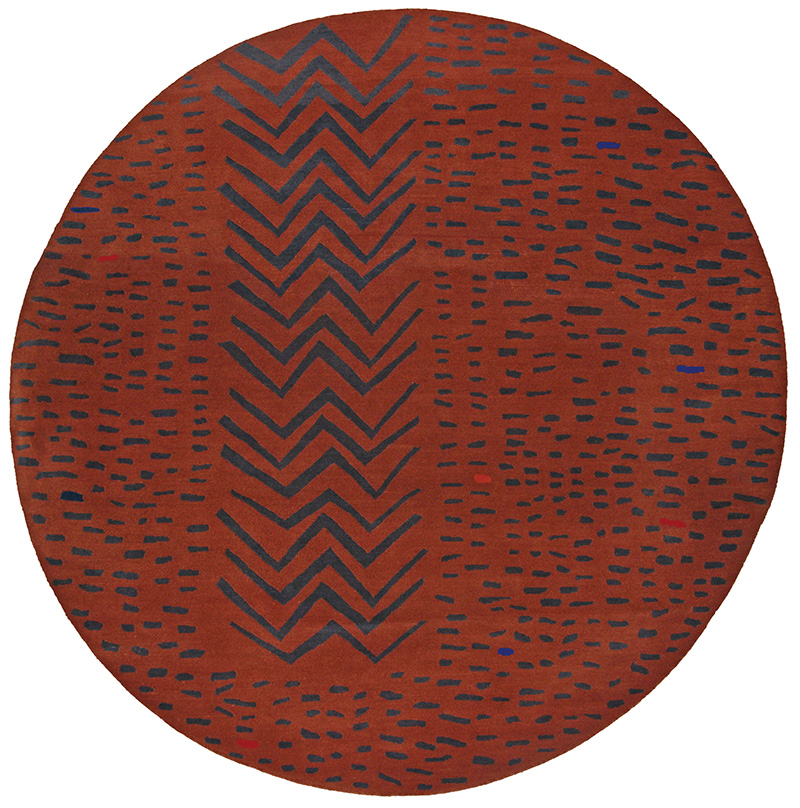 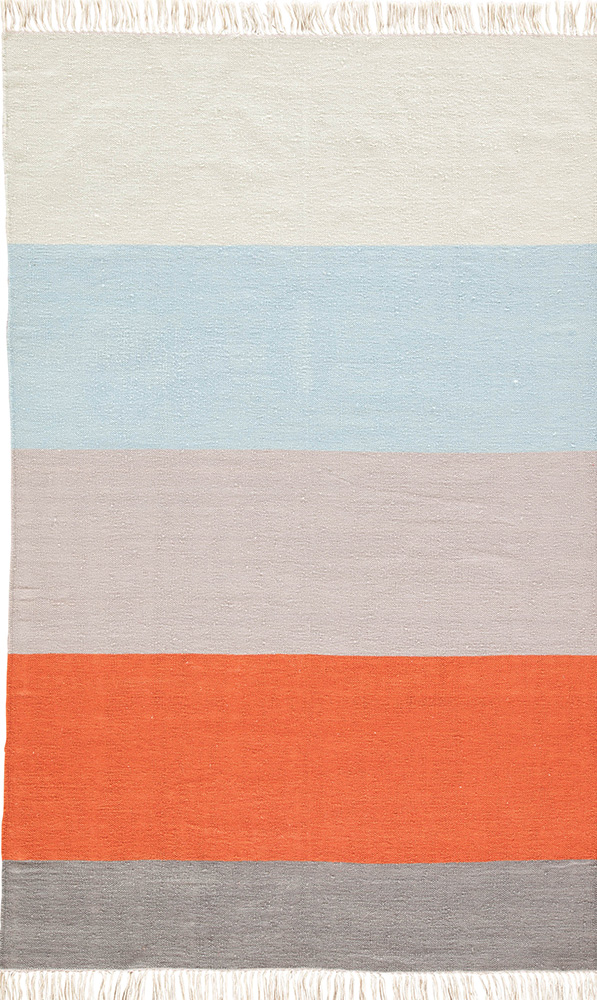 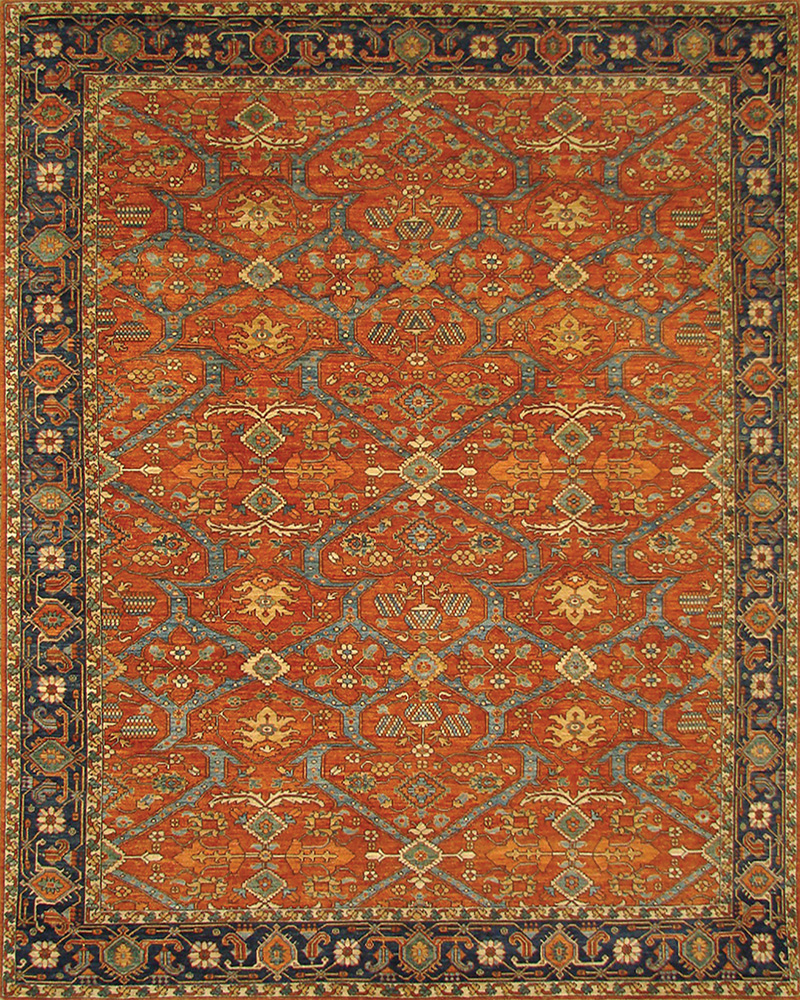 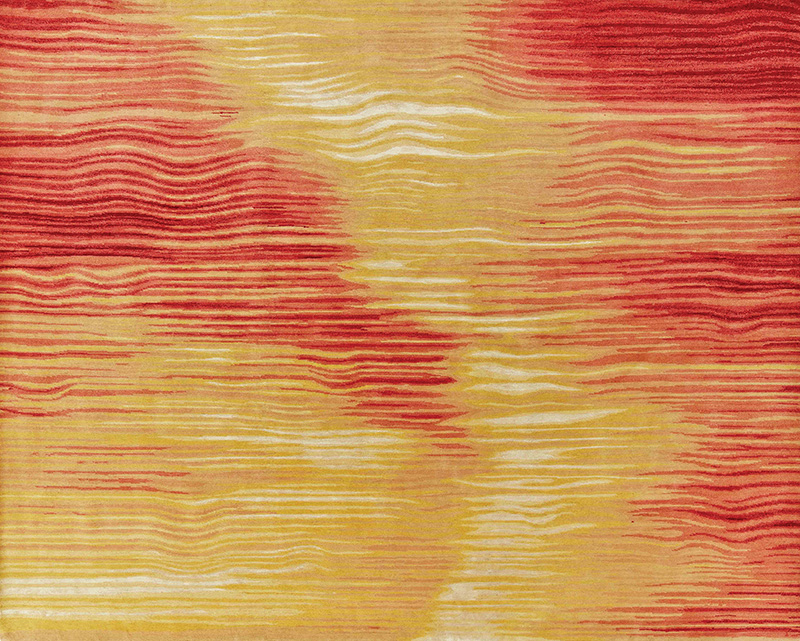 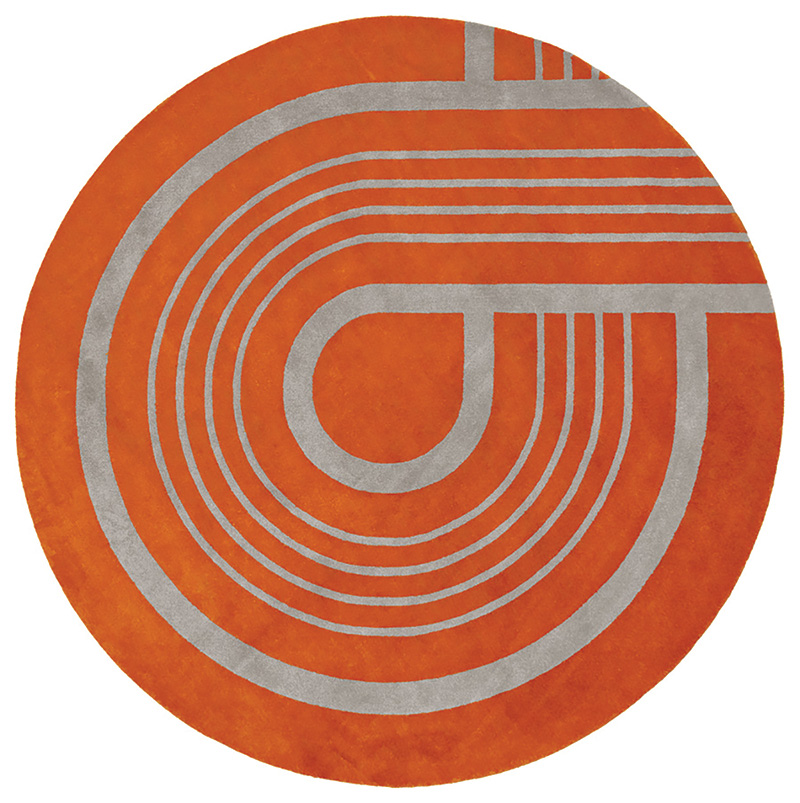 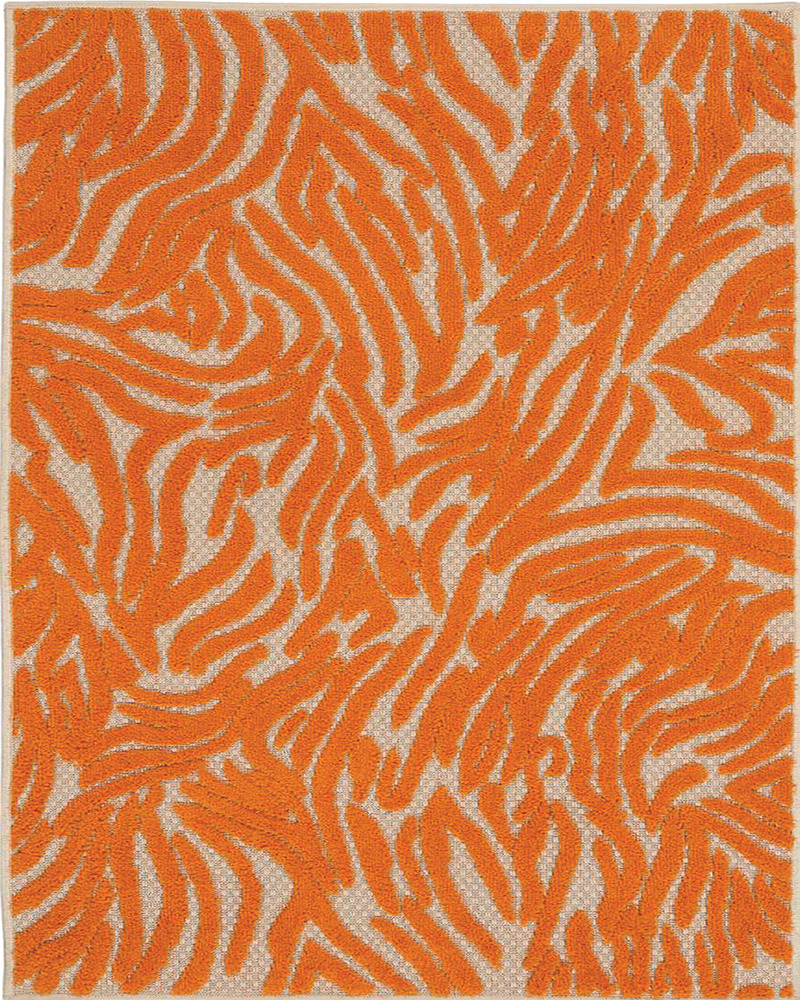 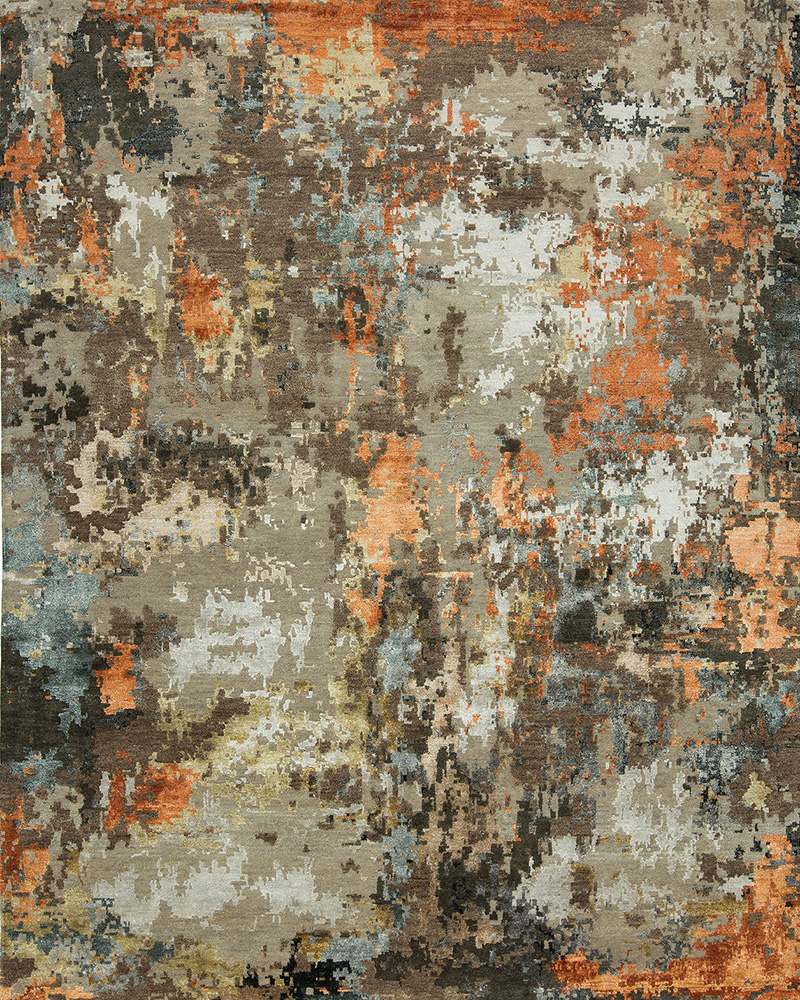 There are royal houses, there have been revolutions, and there are numerable foodstuffs—from pumpkin, to carrot, to apricot, to a forward extra-strong cheddar—all of which bear the moniker orange. In fact, it is from this latter cohort that the English name for the fiery hue originates, having been named after the appearance of the ripe citrus fruit of the same name.

It’s a bold, attention-grabbing color oft used to warn of danger, to attract attention, or—as has often been the case in antique carpets—to provide just the right amount of accentuating "oomph" that sets one carpet apart from the rest.

“The sky takes on shades of orange during sunrise and sunset, the color that gives you hope that the sun will set only to rise again.“ RAM CHARAN

While Kendell Dune from Stark Studio Rugs is of course a predominantly neutral-colored carpet, it is precisely the orange and cantaloupe accents which elevate this modern carpet into the lede position as orange—love it, leave it, or accept it—is InFOCUS.

The marigolds of summer, the heat of the summer sun, and as the signature hue of “fall colors,” whether used solely as accent or more predominantly as the main color, orange has a certain timeless appeal well suited to home interiors. Oh, orange!

“In an organic system you don’t waste anything. We need to educate the consumer to accept a tiny blemish on an orange [or rug].“ ROBERT PATTERSON [WITH EDITORIALIZATION]