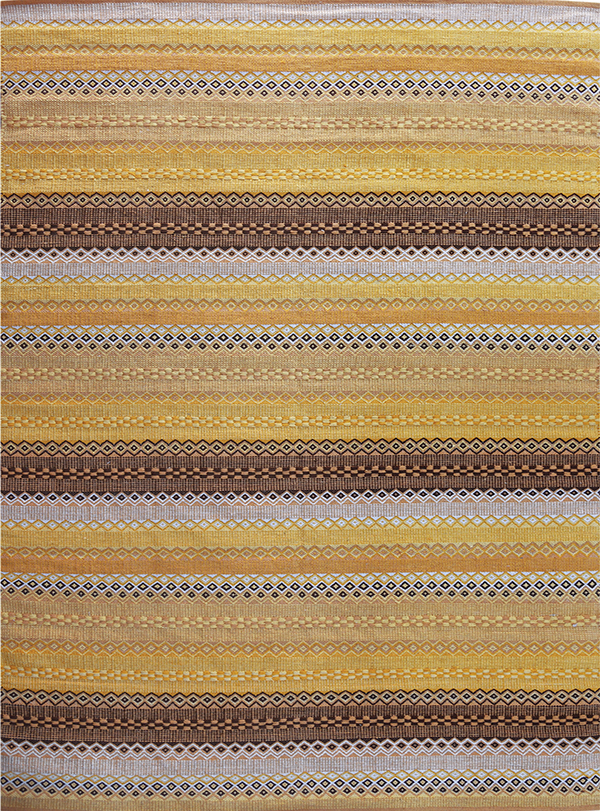 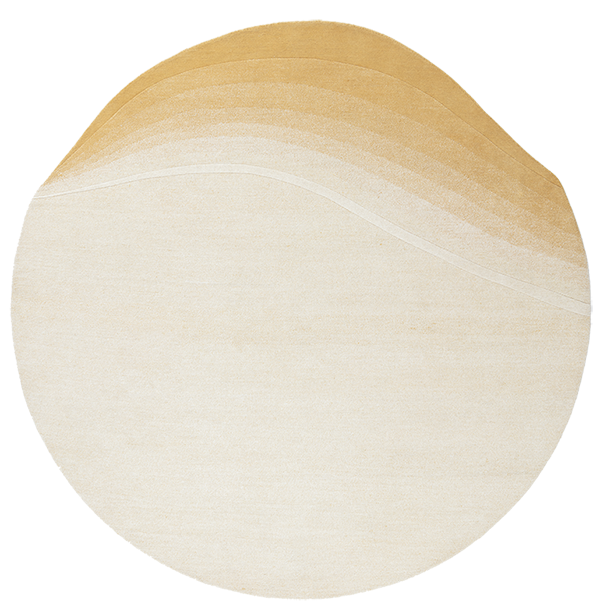 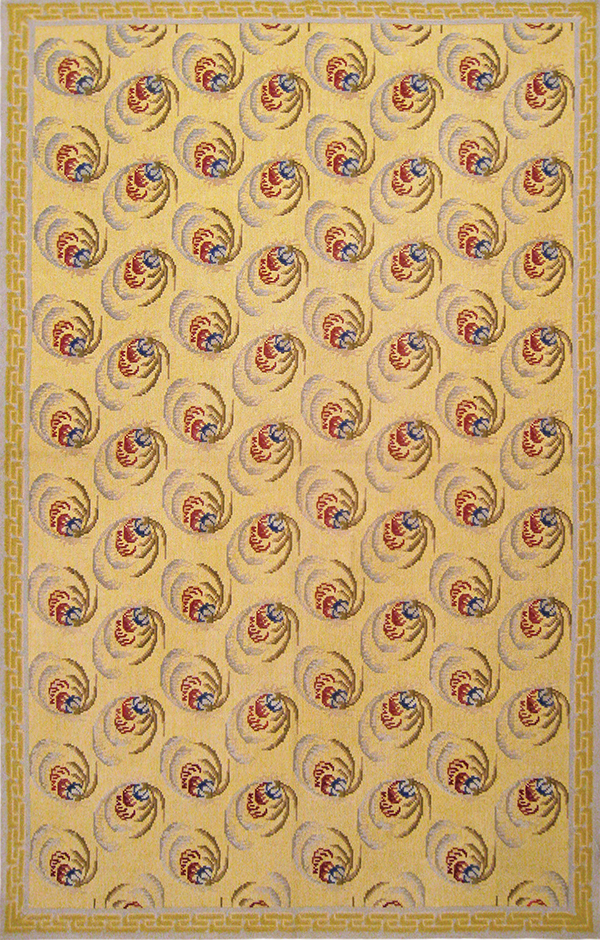 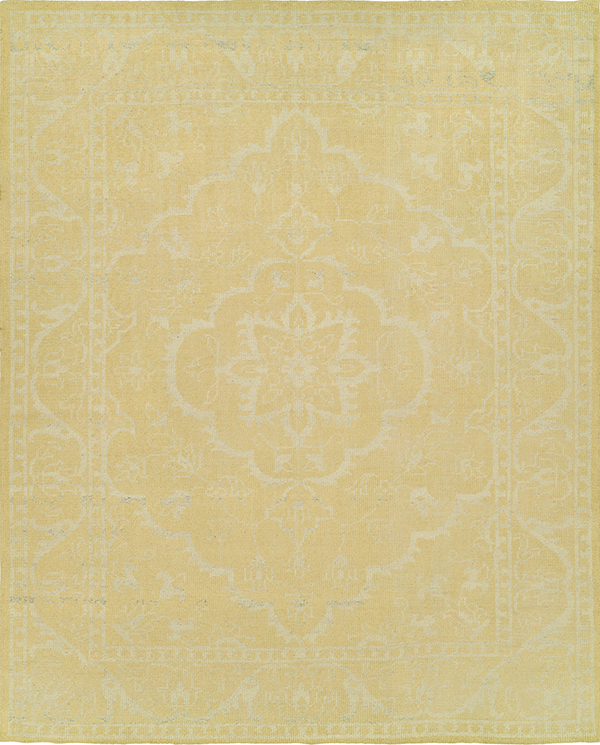 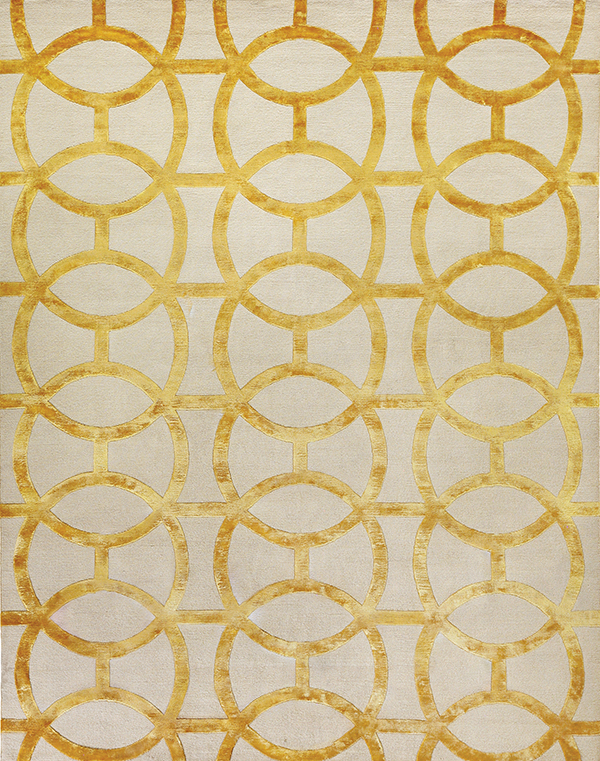 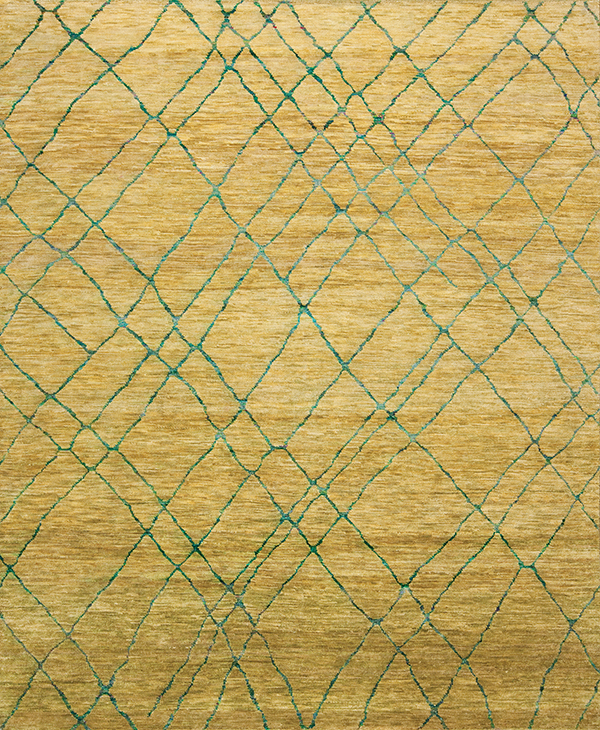 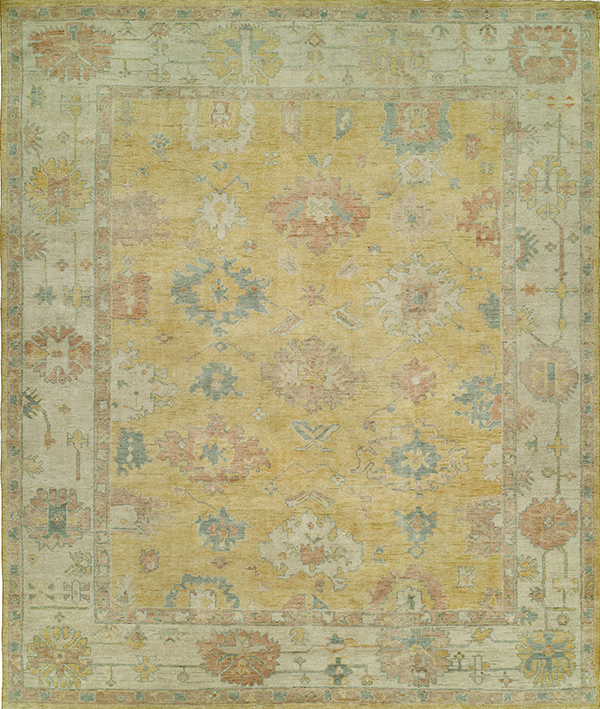 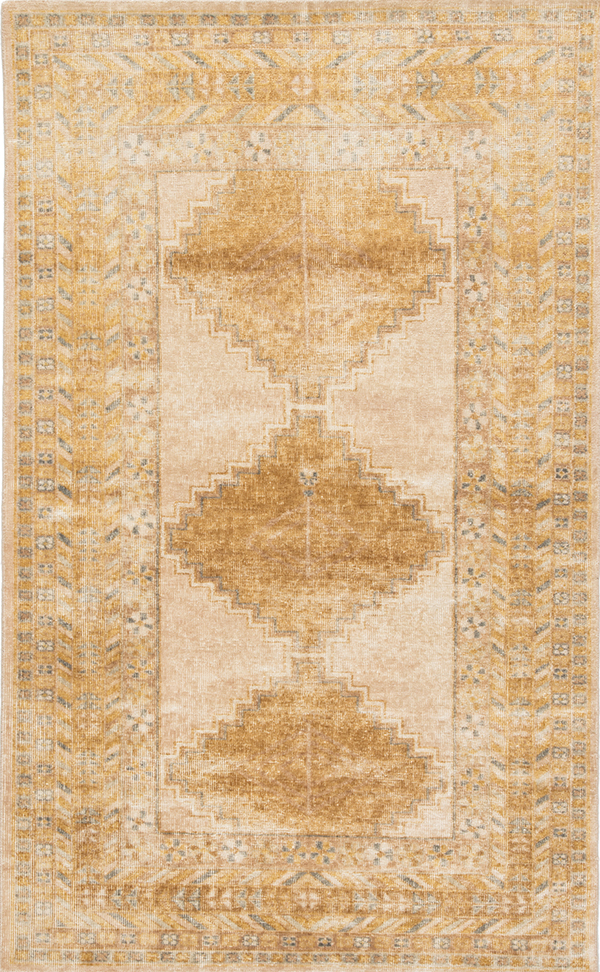 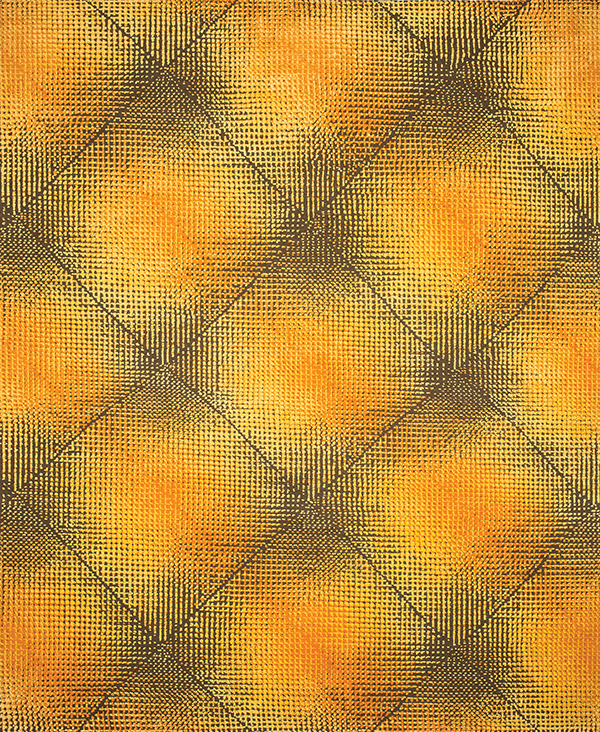 We’re just mad about saffron, and gold, and yellow, and squash and …

The myriad versions of the color described as yellow tend to delight, enliven, and beautify. Indeed, the particular hue created by the pigment yellow ochre is considered one of the first used in art; the Lascaux cave paintings discovered in France in 1940 feature a yellow horse dating to some 17,000 years ago. As a brief aside, these pre-historic paintings inspired noted Hungarian artist Olga Fisch to create several of her now collectable Ecuadorian-made hand-knotted carpets.

“Well, my favorite color I guess I would say yellow.“ — Fran Drescher

And, while it may not have been the color that inspired her work, the parallel notions that color and form tend to transcend time reminds us some eighty years hence to routinely revisit the past, even if only to be reminded of what we’ve forgotten. So whether it is for safety, or the imperial court, a taxi, a canary, citron, saffron, or dandelion, let the sunny disposition of yellow embrace and remind that many things—including colors of all manner, not just yellow —are truly and a-maize-ingly timeless.

“Yellow’s more like, I'm not trying to be this sexy vixen or anything, obviously. I'm a very friendly person, and I literally do just want to be your friend. I think all of that is wrapped up in yellow. It seems to work. I like being in it.“ — Cam